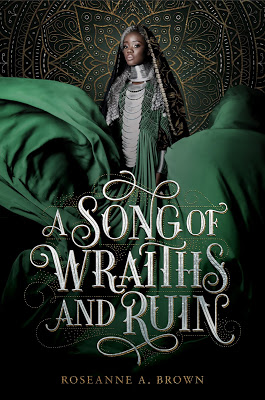 Synopsis:
The first in an fantasy duology inspired by West African folklore in which a grieving crown princess and a desperate refugee find themselves on a collision course to murder each other despite their growing attraction.
For Malik, the Solstasia festival is a chance to escape his war-stricken home and start a new life with his sisters in the prosperous desert city of Ziran. But when a vengeful spirit abducts Malik’s younger sister, Nadia, as payment into the city, Malik strikes a fatal deal—kill Karina, Crown Princess of Ziran, for Nadia’s freedom.
But Karina has deadly aspirations of her own. Her mother, the Sultana, has been assassinated; her court threatens mutiny; and Solstasia looms like a knife over her neck. Grief-stricken, Karina decides to resurrect her mother through ancient magic . . . requiring the beating heart of a king. And she knows just how to obtain one: by offering her hand in marriage to the victor of the Solstasia competition.
When Malik rigs his way into the contest, they are set on a course to destroy each other. But as attraction flares between them and ancient evils stir, will they be able to see their tasks to the death?

To listen to a griots was to enter a new world, one where heroes danced across the heavens with spirits in their wake and gods churned mountains into being a flick of their wrists.

Their travels had left his already frail body a weakened shell of itself, and now splotches of purple and green dances in Malik’s eyes with each step he took beneath the unforgiving desert sun. 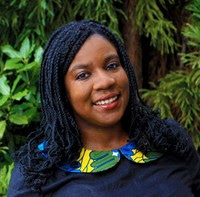 Roseanne “Rosie” A. Brown was born in Kumasi, Ghana and immigrated to the wild jungles of central Maryland as a child. Writing was her first love, and she knew from a young age that she wanted to use the power of writing—creative and otherwise—to connect the different cultures she called home. She graduated from the University of Maryland with a Bachelor’s in Journalism and was also a teaching assistant for the school’s Jiménez-Porter Writers’ House program. Her journalistic work has been featured by Voice of America among other outlets.
On the publishing side of things, she has worked as an editorial intern at Entangled Publishing. Rosie was a 2017 Pitch Wars mentee and 2018 Pitch Wars mentor. Never content to stay in any one place for too long, Rosie currently teaches in Japan, where in her free time she can usually be found exploring the local mountains, explaining memes to her students, or thinking about Star Wars.

Review of A Song of Wraiths & Ruin

Review (5 Stars):  This book was amazing!!  I loved meeting Karina and Malik and being a part of their journey together.  Karina planned to resurrect her mother by killing the winner of the Solstasia competition and Malik planned to win that competition to save his little sister.  This story was just so fascinating and I loved the magical world that Ms. Brown created.  Since this is the first book in the series, I’m dying to read the next one to see what happens next for these courageous characters.  Such a great start to an absolute epic adventure. 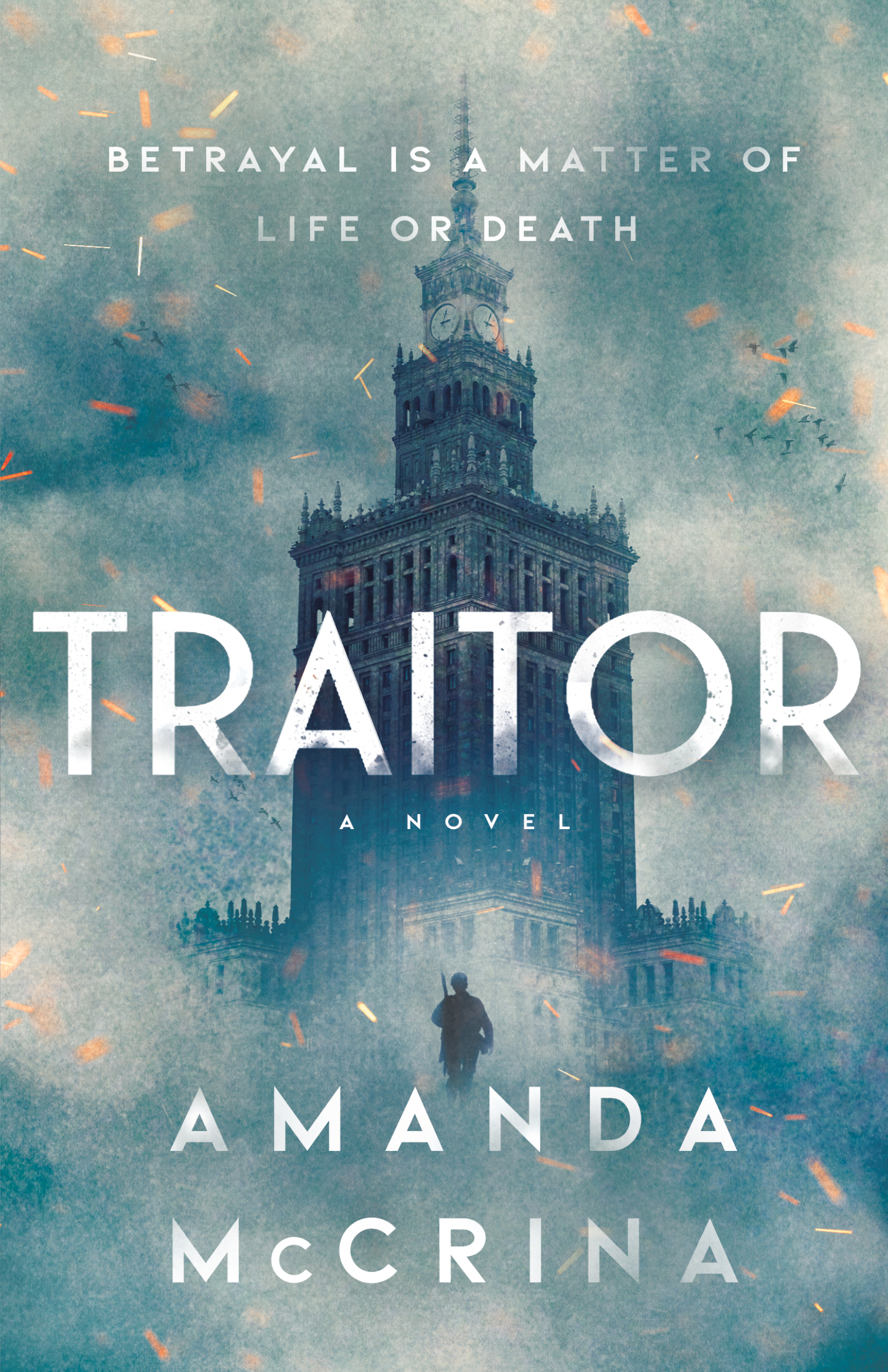