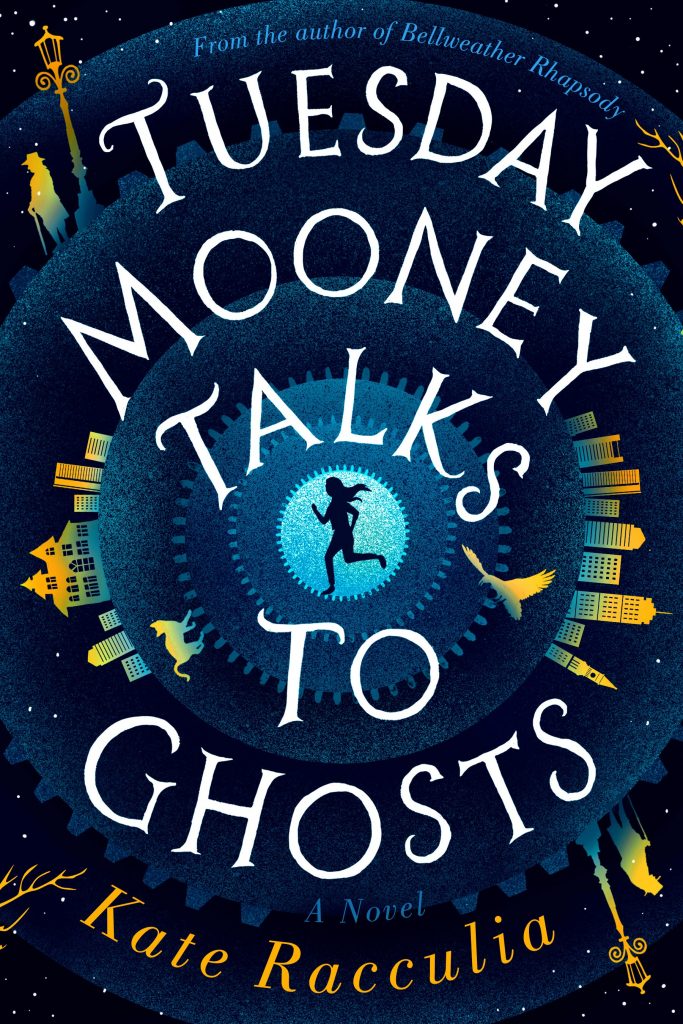 A dying billionaire sends one woman and a cast of dreamers and rivals on a citywide treasure hunt in this irresistible novel by the author of Bellweather Rhapsody.

Tuesday Mooney is a loner. She keeps to herself, begrudgingly socializes, and spends much of her time watching old Twin Peaks and X-Files DVDs. But when Vincent Pryce, Boston’s most eccentric billionaire, dies—leaving behind an epic treasure hunt through the city, with clues inspired by his hero, Edgar Allan Poe—Tuesday’s adventure finally begins.

Puzzle-loving Tuesday searches for clue after clue, joined by a ragtag crew: a wisecracking friend, an adoring teen neighbor, and a handsome, cagey young heir. The hunt tests their mettle, and with other teams from around the city also vying for the promised prize—a share of Pryce’s immense wealth—they must move quickly. Pryce’s clues can’t be cracked with sharp wit alone; the searchers must summon the courage to face painful ghosts from their pasts (some more vivid than others) and discover their most guarded desires and dreams.

A deliciously funny ode to imagination, overflowing with love letters to art, from The Westing Game to Madonna to the Knights of the Round Table, Tuesday Mooney Talks to Ghosts is the perfect read for thrill seekers, wanderers, word lovers, and anyone looking for an escape to the extraordinary. 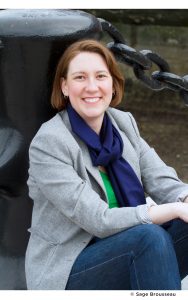 Kate Racculia is a novelist living in Bethlehem, Pennsylvania. She is the author of the novels This Must Be the Place and Bellweather Rhapsody, winner of the American Library Association’s Alex Award. Her third novel, Tuesday Mooney Talks to Ghosts, will be published by Houghton Mifflin Harcourt in 2019.

Kate was a teenage bassoonist in her hometown of Syracuse, and studied illustration, design, Jane Austen, and Canada at the University of Buffalo. She moved to Boston to get her MFA from Emerson College, and stuck around for 11 years. She has been a cartoonist, a planetarium operator, a movie and music reviewer, a coffee jerk, a bookseller, a designer, a finance marketing proposal writer, and a fundraising prospect researcher. She teaches online for Grub Street, works at her local public library, and sings in the oldest Bach choir in America.