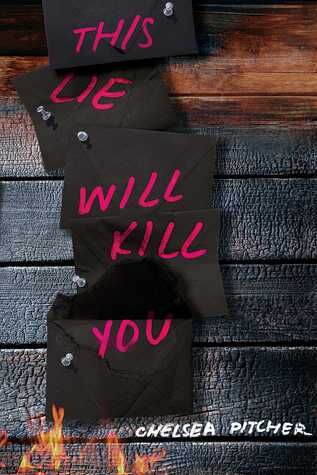 Tell the truth. Or face the consequences.

Clue meets Riverdale in this page-turning thriller that exposes the lies five teens tell about a deadly night one year ago.

One year ago, there was a party.
At the party, someone died.
Five teens each played a part and up until now, no one has told the truth.

But tonight, the five survivors arrive at an isolated mansion in the hills, expecting to compete in a contest with a $50,000 grand prize. Of course…some things are too good to be true. They were each so desperate for the prize, they didn’t question the odd, rather exclusive invitation until it was too late.

Now, they realize they’ve been lured together by a person bent on revenge, a person who will stop at nothing to uncover what actually happened on that deadly night, one year ago.

Five arrived, but not all can leave. Will the truth set them free?
Or will their lies destroy them all? 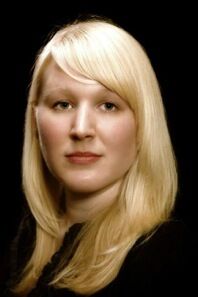 Chelsea Pitcher is a karaoke-singing, ocean-worshipping Oregonian with a penchant for twisty mysteries. She is the author of THE S-WORD, THE LAST CHANGELING & THE LAST FAERIE QUEEN.

Watch for her new YA thriller, THIS LIE WILL KILL YOU, coming December 11, 2018 from S&S/McElderry!

Review of This Lie Will Kill You

Review (5 Stars):  This Lie Will Kill You is a fast-paced whodunnit that will keep you on the edge of your seat.  I loved this well-written mystery as these characters learned that all secrets don’t stay hidden and someone is willing to kill to expose the truth.  Each of the characters had their own backstory and I liked how the author slowly revealed what happened that fateful night and you were never really sure which characters could be trusted.

This Lie Will Kill You was a great story and I loved mysteries that keep you guessing until the very end.  This book was a winner for a me and I can’t wait to see what Ms. Pitcher puts out next.

One Response to “Blog Tour & Giveaway: This Lie Will Kill You by Chelsea Pitcher”