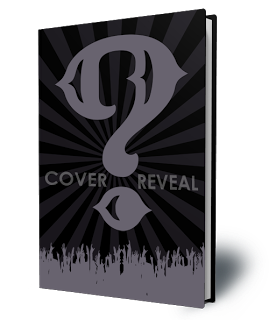 Today Amber Argyle and Rockstar Book Tours are revealing the cover for OF ICE AND SNOW, a novella in the Faerie Queens series in August, 2015! Check out the gorgeous cover and enter to win an e-bundle of Amber’s Witch Song Books!

On to the reveal! 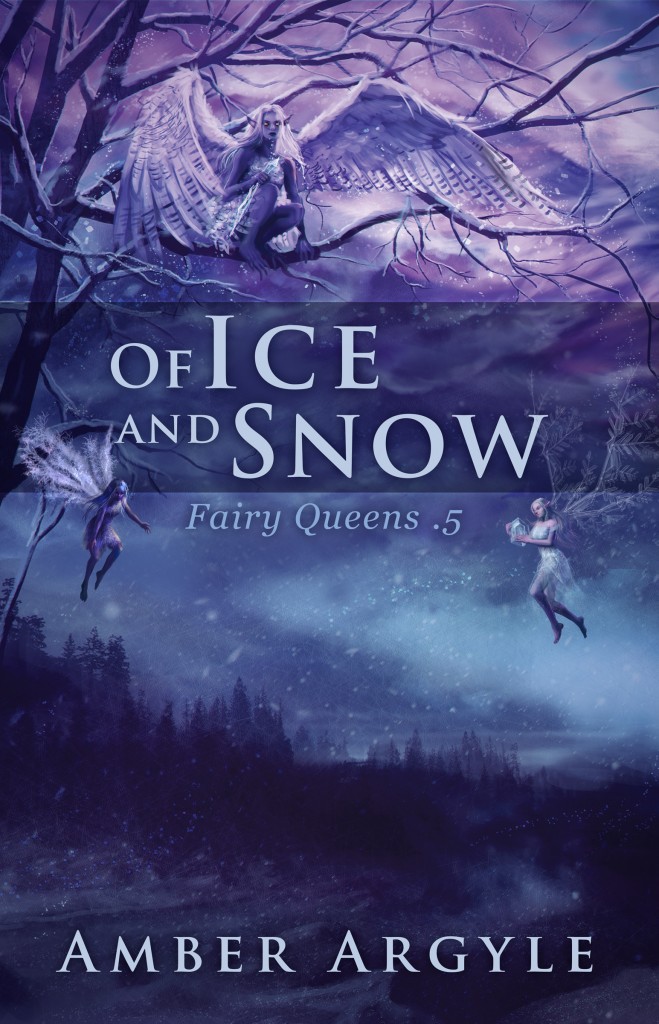 The middle child of the clan chief, Otec is the overlooked son in an overflowing house. He dreams of escape and adventure, so when a mysterious stranger offers both, he doesn’t need persuading. But when his faraway village comes under attack, Otec will do anything to save the people he loves. Cut off from his nation, he must trust a foreign woman with a dubious past as they race to save his clan. But nothing is what it seems, and Otec may have to trust his enemy if he is to become the leader he was never meant to be.

Destiny is not always kind.

Of Ice and Snow is being exclusively released in the Daring Hearts box set and the whole bundle is only 99 cents for 8 books! What an awesome deal! 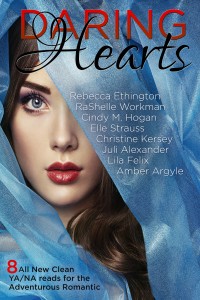 From gorgeous heroes that make us swoon to the super sleuths and feisty heroines that make us cheer, this exclusive collection has something for everyone. Eight clean, sassy and BRAND NEW novels–a delicious mixture of fun, addictively romantic, action-adventure stories — each handpicked by an award-winning gathering of some of today’s most popular YA/NA authors.

Eight Bestselling Authors
Eight never-before-released novels spanning 1600+ pages
Over 98% off retail for the individual books sold separately (a thirty dollar savings!)
Only available until September (so get your copy today).

REBECCA ETHINGTON ~ Monsters are real… Through Glass
RASHELLE WORKMAN ~ Alice is a Dark Moth trainee in Wonderland, Arizona where the days are hot and the guys are hotter. The Dark Moth Society
CINDY M. HOGAN ~ Some secrets are better left dead and buried. Kate Unmasked
ELLE STRAUSS ~ Time traveling is wonky enough… and this time it’s worse than ever. Counter Clockwise
CHRISTINE KERSEY ~ College is murder… Witness
JULI ALEXANDER ~ Solving mysteries is in her blood, but it might just get her killed. Paxton Private Investigations
LILA FELIX ~ Fasta is an artist, not by choice, but by force. Sketchy Love
AMBER ARGYLE ~ A storm is raging and not everyone will survive. Of Ice And Snow 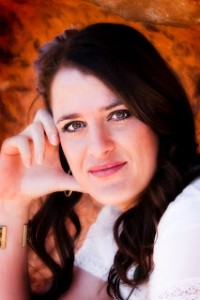 Amber Argyle is the number-one bestselling author of the Witch Song Series and the Fairy Queen Series. Her books have been nominated for and won awards in addition to being translated into French and Indonesian.

To learn more about Amber, visit her blog at amberargyle.blogspot.com