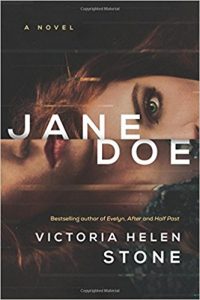 A double life with a single purpose: revenge.

Jane’s days at a Midwest insurance company are perfectly ordinary. She blends in well, unremarkably pretty in her floral-print dresses and extra efficient at her low-level job. She’s just the kind of woman middle manager Steven Hepsworth likes—meek, insecure, and willing to defer to a man. No one has any idea who Jane really is. Least of all Steven.

But plain Jane is hiding something. And Steven’s bringing out the worst in her.

Nothing can distract Jane from going straight for his heart: allowing herself to be seduced into Steven’s bed, to insinuate herself into his career and his family, and to expose all his dirty secrets. It’s time for Jane to dig out everything that matters to Steven. So she can take it all away.

Just as he did to her.

Victoria Helen Stone is the nom de plume for USA Today bestselling author Victoria Dahl. After publishing more than twenty-five novels, she is now taking a turn toward the darker side of genre fiction. Born and educated in the Midwest, she finished her first manuscript just after college. In 2016, the American Library Association awarded her the prestigious Reading List Award for outstanding genre fiction. Having escaped the plains of her youth, she now resides with her family in a small town high in the Rocky Mountains, where she enjoys hiking, snowshoeing, and not skiing (too dangerous).

Review (5 Stars):  Jane Doe was a psychological thriller about a woman who looks to find revenge for the only person that she truly cared about.  The thing I liked about Jane Doe was that Jane could be anyone and she had learned at a very young age on how to pretend to be normal in her view.  She grew up in a horrible household and this childhood shaped who she was.  She was smart, successful and strong and was used to getting what she wanted in life.  When she lost her best friend, she went after the person that caused her friend’s death and would do whatever it took to destroy this person’s life.  Just like they destroyed her friend’s life.

Jane Doe was a well-written mystery and I couldn’t get enough of the main character, Jane.  She considered herself a sociopath and felt that she had no soul.  The one thing she did have was loyalty and she would do whatever she needed to protect the people that she cared about.  Even if it meant going as far as murder, which she didn’t have to do in this case.  I enjoyed this book and I’m looking forward to reading more from Ms. Stone in the future.  Jane Doe was thought-provoking and very entertaining and you will enjoy getting to know Jane Doe. 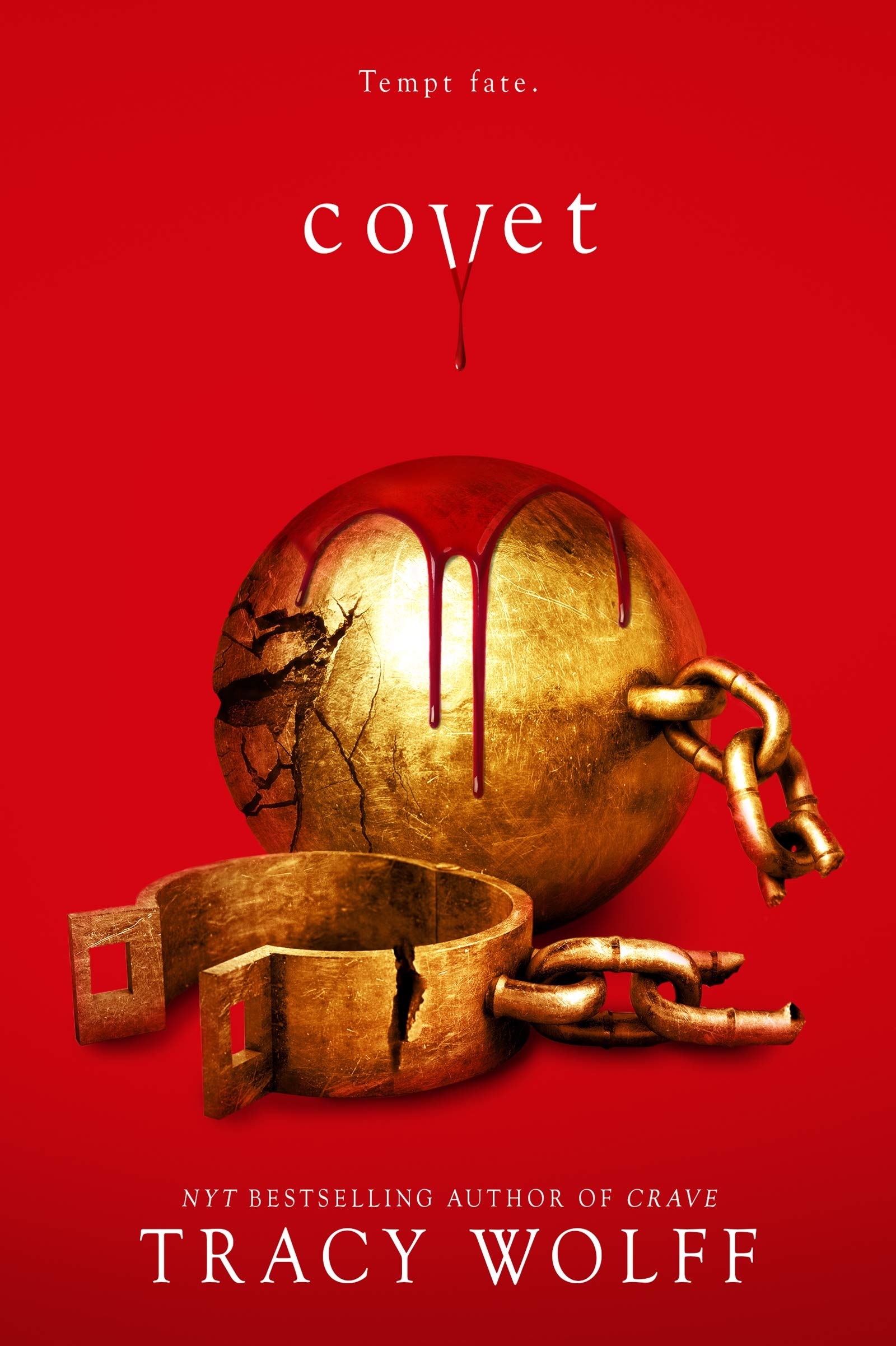