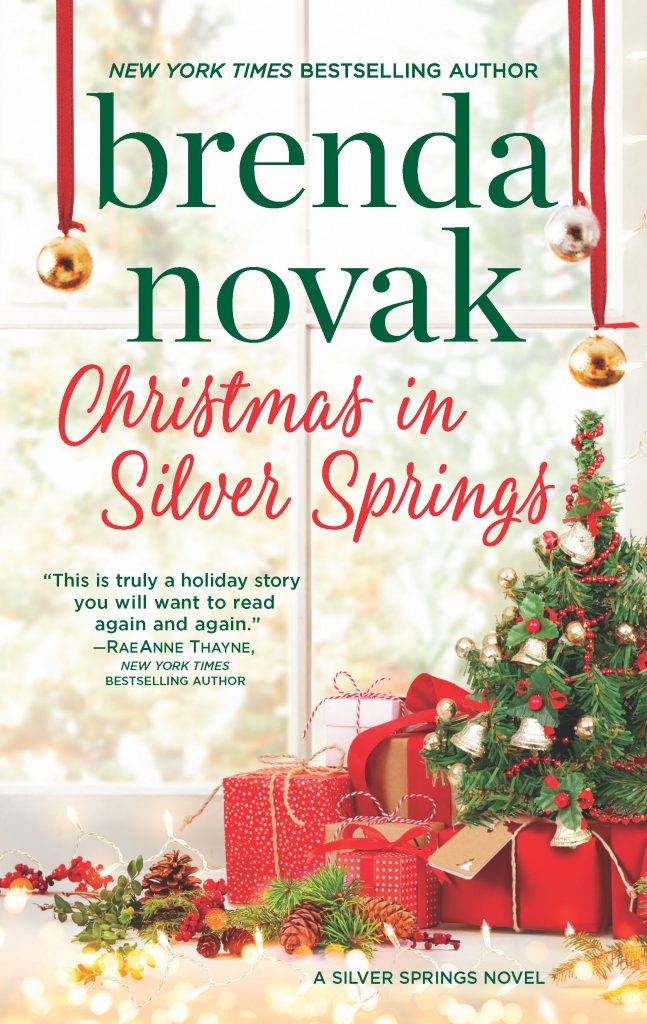 Come home to Silver Springs for the holidays, where broken hearts learn to love again…together.

So much for forever. When Harper Devlin’s rock star husband ditches her on his way to the top, she takes her two daughters to her sister’s place in Silver Springs for the holidays, hoping family can heal her broken heart. But comfort comes in unexpected places when she crosses paths with local Tobias Richardson.

The moment Tobias spots Harper, he recognizes a sadness he knows all too well. After spending thirteen years in prison paying for his regretful past, Tobias is ready to make amends, and maybe helping Harper is the way to do it. But offering her a shoulder to cry on ignites a powerful attraction and a desire neither saw coming.

Fearing her reaction, Tobias doesn’t reveal his checkered past. He’s falling hard, and if Harper finds out, he’ll lose her for good, especially because her famous ex is now trying to win her back. Secrets have a way of coming out, but maybe this Christmas will bring Tobias the forgiveness—and the love—he deserves.

When Tobias woke up, light was streaming through the kitchen window, the only window without a blind, and the TV was off. He couldn’t remember turning it off, but he figured he must have—until he grew alert enough to realize he wasn’t alone. Harper hadn’t gone into the bedroom after the movie ended. She was right there, snuggled up against him, her head on his shoulder.
He needed to change his position. His foot had gone to sleep. But he was reluctant to move. Her hand rested on his bare chest and her leg was slung over his.
There wasn’t any other way for them to fit on the narrow couch, so he told himself not to get too excited. It probably didn’t mean a whole lot. But her openness and trust were even more intoxicating than the weight of her pressing him into the cushions.
His arm tightened around her as the desire to kiss her rose inside him. He’d kissed quite a few girls when he was a kid. Since he’d had little adult supervision, and he’d seen his mother making out so many times and with so many different men, he’d become sexually aware early. But he hadn’t been with many women since being released from prison. He’d decided he needed to heal first, get on his feet so he’d have something to offer a partner. And if he ever wanted to be liked in this place, he had to be careful. Otherwise, his actions would reflect poorly on his brother—and Aiyana Turner, since she’d been kind enough to give him a job. So there was that, too.
Besides, he’d known that getting involved too soon, or with the wrong person, could destroy his peace of mind quicker than anything else. He’d seen it happen with his mother far too many times. So after breaking things off with Tonya, he’d been with only one other woman in the past five months—a one-night stand he’d later regretted. After calling him incessantly for three weeks, the woman had shown up out of the blue, despite what he’d already told her on the phone, and wound up sobbing on his front doorstep when he had to reiterate that he wasn’t interested in continuing the relationship.
Harper stirred and raised her head. As soon as she saw that he was awake, their eyes met, and when she moved her leg, he knew she could feel his erection.
He held his breath, waiting to see how she’d react. He thought she should get off him and move away in a hurry. Being so close to her, and in this particular position, he wasn’t feeling much self-control.
But she didn’t.
That was sort of an invitation, wasn’t it?
He lowered his gaze to her lips. Surely one kiss couldn’t hurt. 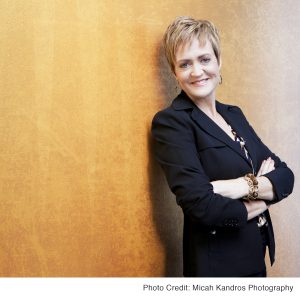 It was a shocking experience that jump-started Brenda Novak’s career as a bestselling author–she caught her day-care provider drugging her children with cough syrup to get them to sleep all day. That was when Brenda decided she needed to quit her job as a loan officer and help make a living from home.

“When I first got the idea to become a novelist, it took me five years to teach myself the craft and finish my first book,” Brenda says. But she sold that book, and the rest is history. Her novels have made the New York Times and USA Today bestseller lists and won many awards, including eight Rita nominations, the Book Buyer’s Best, the Book Seller’s Best, the Silver Bullet and the National Reader’s Choice Award.

Brenda and her husband, Ted, live in Sacramento and are proud parents of five children–three girls and two boys. When she’s not spending time with her family or writing, Brenda is usually raising funds for diabetes research (her youngest son has this disease). So far, Brenda has raised $2.6 million!

Review of Christmas in Silver Springs

Review (5 Stars):  Christmas in Silver Springs was a sweet touching romance about finding love the second time around.  For Harper, she has lost the love of her life when her rockstar husband decides that he no longer wants to be married to her.  Lost and alone, she meets Tobias, who may be just what she needs.  The only thing is that Tobias has secrets that might change everything.

This romance was absolutely amazing and I got lost in Harper and Tobias’ story.  Tobias made mistakes when he was younger and wanted to keep his life boring and simple to stay out of trouble.  They were an adorable couple and I loved every minute of this story.

One Response to “Blog Tour & Review: Christmas in Silver Springs by Brenda Novak”