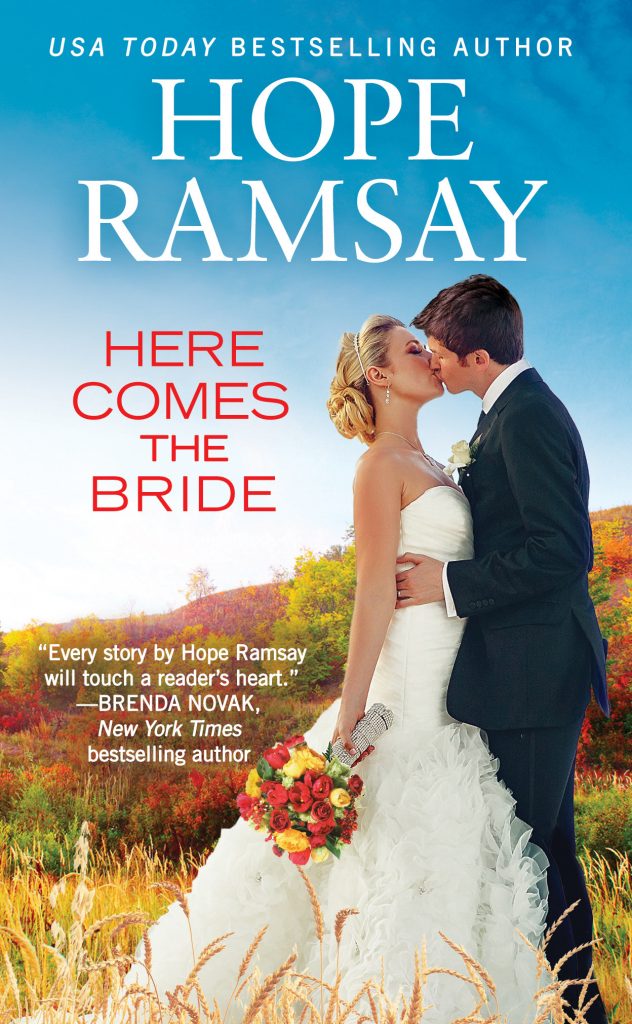 For Professor Laurie Wilson, planning her wedding to longtime boyfriend Brandon Kopp has been a whirlwind. But somehow, between all the cake tastings and dress fittings, she never imagined being left at the altar. In the aftermath, she does what any sensible woman would—she swigs champagne and considers keying his car. Until someone knocks on her door with a much better idea for revenge.

Best man Andrew Lyndon thinks Laurie’s better off without Brandon. But Laurie’s father—and Andrew’s boss—isn’t going to accept anything less than a reconciliation. And he’s made it Andrew’s problem to solve. So Andrew decides to make Brandon jealous by setting Laurie up on a string of “dates.” After a couple of weeks, Brandon will be begging Laurie to take him back. But Andrew’s plan works a little too well because suddenly he’s the one falling for Laurie—and planning a proposal of his own.

“Her Town, Too,” by James Taylor. This song was the touchstone for Here Comes the Bride. It’s a song about how a breakup affects the friends and family of the couple in question. So much of the book is about the Andrew’s problems trying to bridge the gap between the sides that are created when Brandon leaves Laurie at the altar. https://www.youtube.com/watch?v=I9zEHFynDsE

“She’s Gonna Make It,” by Garth Brooks. “She’s gonna make it; he never will,” is the way the lyrics go. And that’s pretty much the plot of Here Comes the Bride. (No Link available)
“Misery & Happiness,” by Susan Werner. This is a fabulous song about a woman trying to make a choice between a flashy lover and a good, solid man. I love this song. And I played it every time I sent my heroine, Laurie, out on a date with the wrong guy, and then sent Andrew to be her wingman. https://www.youtube.com/watch?v=1ynETmHGpGk

“A Love She Can’t Live Without,” by Clint Black. What a wonderful song about trying to settle for a relationship instead of going out and looking for true love. This is the lesson Laurie, my heroine, needs to learn before she can find real love. https://www.youtube.com/watch?v=IAQYVpZdquc
“Jonny’s Camaro,” by David Wilcox. This is a long, funny story song about a relationship between a man and his Camaro. I shamelessly borrowed from the lyrics when I suggested that Brandon, the guy who jilts Laurie at the altar, needed two parking spots for his Camaro. As you can imagine, Laurie’s girlfriends spend a lot time plotting their revenge on Brandon’s Camaro. https://www.youtube.com/watch?v=fluksNJhxEc 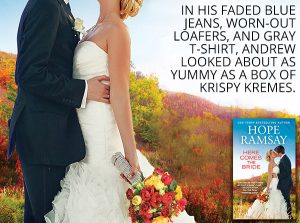 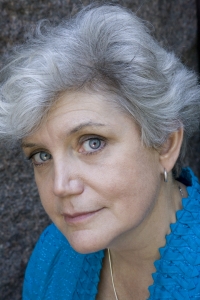 Hope Ramsay is a USA Today bestselling author of heartwarming contemporary romances. Her books have won critical acclaim and publishing awards. She is married to a good ol’ Georgia boy who resembles every single one of her Southern heroes. She has two grown children and a couple of demanding lap cats. She lives in Virginia where, when she’s not writing, she’s knitting or playing her forty-year-old Martin guitar.