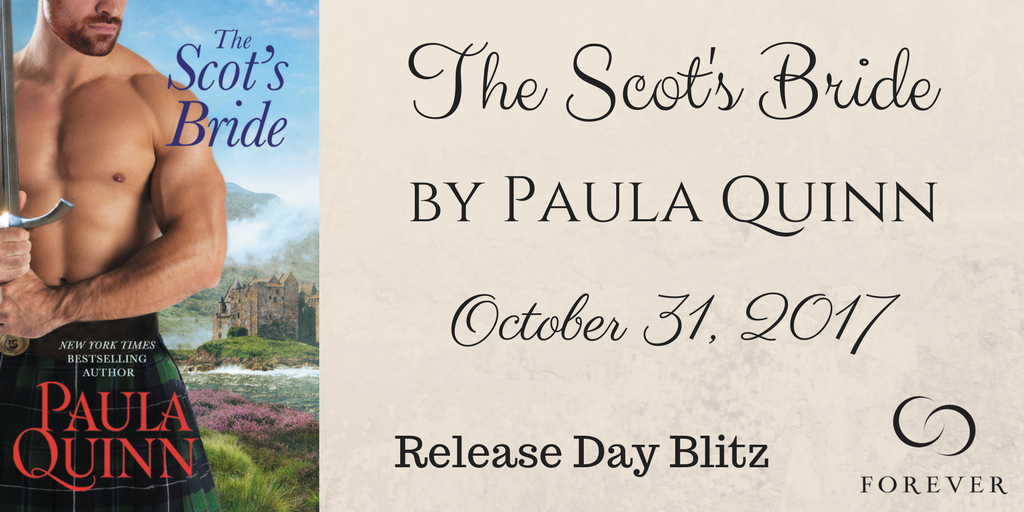 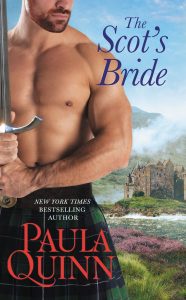 Highlander Patrick MacGregor likes his life just the way it is. Fighting for his coin, enjoying a woman’s charms, and bearing no responsibility at all? Aye, that’s the life for him. That is, until Patrick sees her-a raven-haired beauty with eyes as dark as midnight. Patrick swore never to fall in love. Not even with a lass as wild as he…especially when she’s from a rival clan.

Charlotte Cunningham knows Patrick is trouble the moment she sets eyes on him. Her only goal is to escape the possibility of marriage. Any marriage. But as the summer days turn into sultry nights, enticing her beyond reason, Charlie is forced to choose between the freedom she craves and the reckless rogue she can’t forget. 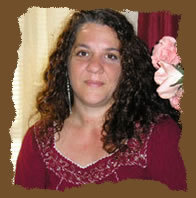 New York Times bestselling author Paula Quinn lives in New York with her three beautiful children, three over-protective chihuahuas, and a loud umbrella cockatoo. She loves to read romance and science fiction and has been writing since she was eleven. She loves all things medieval, but it is her love for Scotland that pulls at her heartstrings.

Review of The Scot’s Bride

Review (4 Stars): The Scot’s Bride was an exciting and enjoyable read about two characters that found love when they least expected it.  Patrick MacGregor spent most of his time living by his fists and spending time in any woman’s arms when he could find it.  He loved every bit of his freedom even though certain members of his family were finding their true love and settling down all around him.  One night in a local tavern, he catches sight of the beautiful Charlotte “Charlie” Cunningham and fate makes sure that their lives will never be the same.

I loved Charlie from the very beginning of this story because she was one of those characters that you instantly connected with.  She was smart and beautiful and would do whatever it takes to look out for her younger sister that was suffering from asthma, which didn’t have a lot of medical treatments at this time.  She refused to follow what her father and brothers had planned for her by marrying her off to anyone they could, since losing the love of her life a few years back.  The chemistry between these two characters were off the charts and it took a while for Patrick to win Charlie’s heart and prove that he was the right man for her.

This is the sixth book in the Highland Heirs series and I loved watching Patrick grow as a character for Charlie.  He was used to getting whatever he wanted in life and he had to do a little work to show that he changed for Charlie.  This was a very sweet and entertaining romance and I’m looking forward to reading the rest of the series.