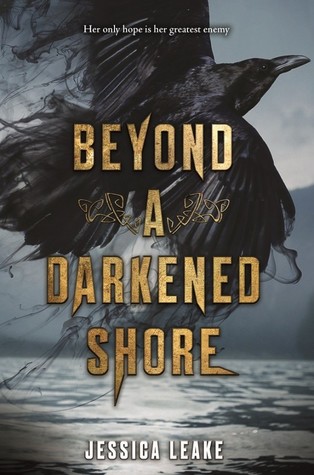 The ancient land of Éirinn is mired in war. Ciara, Princess of Mide, has never known a time when Éirinn’s kingdoms were not battling for power, or Northmen were not plundering their shores.

The people of Mide have thankfully always been safe because of Ciara’s unearthly ability to control her enemies’ minds and actions. But lately, a mysterious crow has been appearing to Ciara, whispering warnings of an even darker threat. Although her clansmen dismiss her visions as pagan nonsense, Ciara fears this coming evil will destroy not just Éirinn, but the entire world.

Then the crow leads Ciara to Leif, a young Northman leader. Leif should be Ciara’s enemy, but when Ciara discovers that he, too, shares her prophetic visions, she knows he’s something more. Leif is mounting an impressive army, and with Ciara’s strength in battle the two might have a chance to save their world. 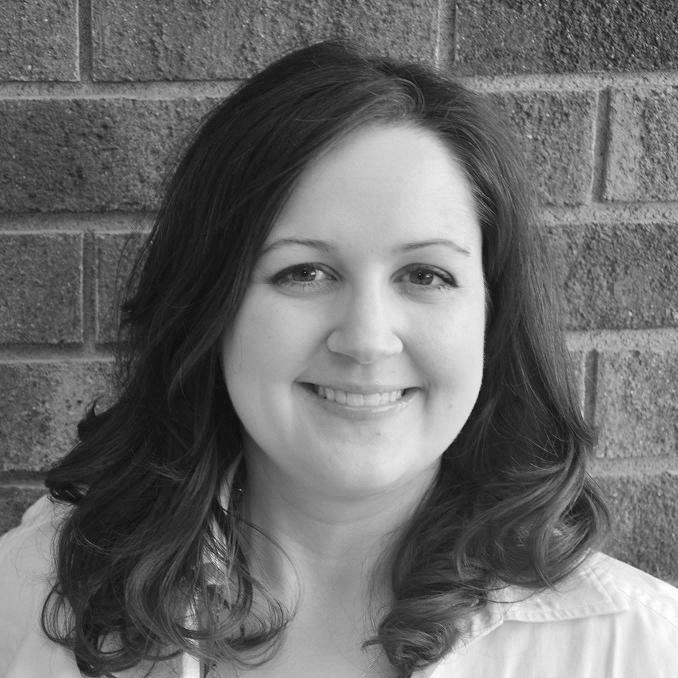 Once upon a time, Jessica Leake was a psychotherapist, but even though she loved her clients, she couldn’t stop writing.

She wrote and wrote until she got her first book published, and then she wrote some more. In between all that writing she had four beautiful and hilarious children with her husband (best friend and man she’s known since high school; also hilarious), moved back to her adopted hometown of Greenville, SC, built a chicken coop, and got a bunch of chickens that poop breakfast every morning. She also has two dogs to keep the chickens in line. (The dogs made her write that last bit.)

Arcana and The Order of the Eternal Sun are available now, and Beyond a Darkened Shore, her YA debut from HarperTeen will be released in April 10, 2018.

1 Winner will win a hardcover copy of BEYOND A DARKENED SHOREOPEN TO U.S. & CANADA READERS ONLY
GIVEAWAYS ENDS SUNDAY, APRIL 15th.
MUST ENTER VIA THE RAFFLECOPTER BELOW
THIS GIVEAWAY IS SPONSORED BY GOOD CHOICE READING
ALL ENTRIES WILL BE VERIFIED
MUST BE 16 OR OLDER TO ENTER