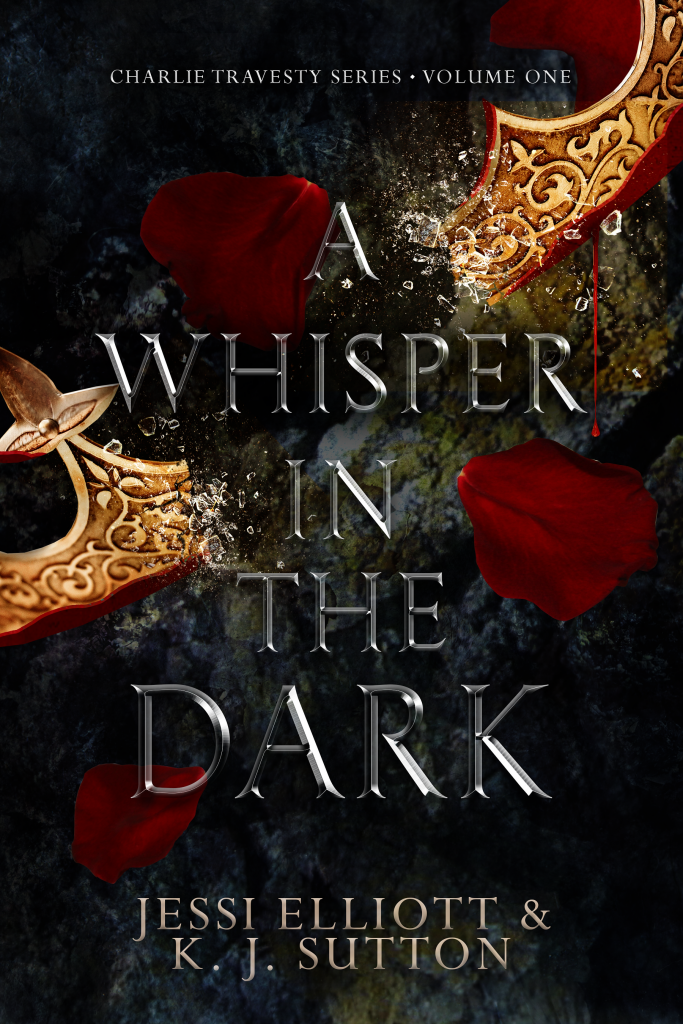 Charlotte Travesty lives in a world of comfort. Glittering nightclubs, a lavish mansion, and a staff of humans at her beck and call. Being a royal vampire means her future is secured—all she has to do is get through the Awakening, an ancient ceremony every vampire experiences when they come of age.

But when her Awakening arrives at last, everything changes in one terrifying instant.

Cast from her home and rejected by the royal family, Charlie is forced into a life of fear and brutality. Where creatures called weepers live below the city, kept at bay by an unlucky sector of fighters enslaved by the very king who cast her out. Charlie now finds herself among the ranks.

She soon learns that weepers aren’t all she needs to fear in her new life. Other workers are dying in the tunnels below ground. Charlie knows that if she’s going to survive, she must form alliances with the very humans that despise her. But will she win their trust in time? Or will she die in the very darkness she was born to rule?

For fans of Sarah J. Maas’s Crescent City trilogy and Charlaine Harris’s Sookie Stackhouse series, A Whisper in the Dark is the first volume in the Charlie Travesty serial.

Review of A Whisper in the Dark

Review (5 Stars):  OMG!!  This book was so amazing and I couldn’t believe how fast it pulled me in to Charlie’s story.  I loved the idea about vampires having different color eyes when they matured and I couldn’t believe all the things that Charlie went through just to stay alive.  This story was so entertaining that once I picked it up, I had a difficult time putting it down until I finished it in the wee hours of the morning.  I can’t wait to read the next book to see what happens next to Charlie.  A Whisper in the Dark is an awesome thrill-ride and you have to read this now!!!