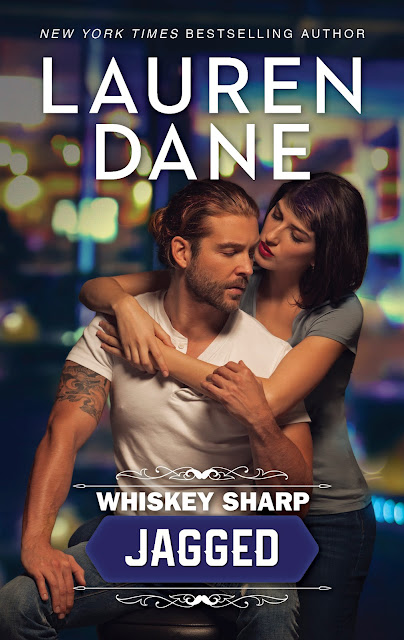 The sweetest reward comes after the longest wait

Vicktor Orlov took one look at the wary gaze and slow-to-trust personality of the deliciously sexy and fascinating Rachel Dolan and knew he wanted more than just a casual friendship. But as a natural protector, he also knew bossiness and overprotective maneuvering would push her away. He’ll use every tool in his easygoing arsenal to convince her to take a chance on them.

Rachel’s flourishing new career as a tattoo artist has brought color back into a life previously damaged by violence. She knows she can trust Vic—it’s herself she’s not sure of. She doesn’t want to be caged or controlled, protected so much she has no ability to make her own choices. And damn if the man doesn’t know it.

When Vic finally drops all pretenses of “just friends” and focuses all his careful affection and irresistible seduction on her, Rachel knows she’s falling hard for the laid-back pretty-boy Russian she’s discovered has a relentlessly steel spine when it comes to her.

And she can’t resist. 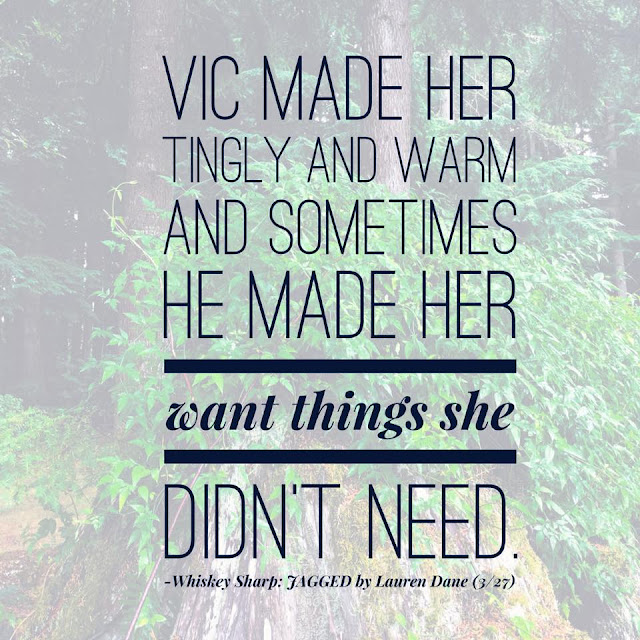 I’m in my driveway. Your light is on. Are you still awake?
Her pulse kicked at the sight of his name on her phone’s screen. Vicktor Orlov. Heard the words in his voice in her head. That accent, a sexy Russian lilt though he’d been born in the United States. Growing up in a houseful of Orlovs and various relations with heavy accents had been close enough, she figured.
And it worked. Like really, really worked. It didn’t hurt that he also happened to be gorgeous. Sinfully sexy. Funny. Super smart. He worked with his hands so he had great forearms. One of her favorite parts of a man.
Over the years Rachel and Maybe had lived next door to his parents, he’d come to be an acquaintance. And since her sister had gone and fallen in love with his cousin, Rachel and Vic had gone from acquaintances to friends.
And the door had been opened to something else. Something more. The possibility of what could be hung between them.
She considered not replying. He wouldn’t know either way. He was messy. She couldn’t keep him in a tidy box marked Friend. Not any longer and certainly not if she went and texted with him at three forty-seven in the morning.
Couldn’t sleep. Working instead. Why are you up so early? Hot date that went late? Just enjoying stalking my window like a creeper?
It was a joke, or she wouldn’t have said it. His house sat on the curve of their street, so from his front window and driveway he could see the side of the house Rachel’s bedroom was on.
I run a bakery. I’m usually up by four thirty most days. Today I switched with my mother so she could accompany Evie to a doctor’s appointment. I start work in about half an hour or so.
Ah.
He always smelled really good. Like bread and cake and just a smidge of vanilla. She wanted to take a bite. Or a lick. Something of the sort.
Vic made her tingly and warm and sometimes he made her want things she didn’t need.
And yet, she found herself responding because she liked him—more than she should—and around Vic she was less alone.

And maybe closer to being a normal person again who did things like have
crushes and went out on dates with hot bakers.

Save me a loaf of black bread. I’ll drop by later this morning to pick it up on my way to work. Then she’d be able to get some food and look her fill at him while she did it. That’d most definitely give her workday a fine start. 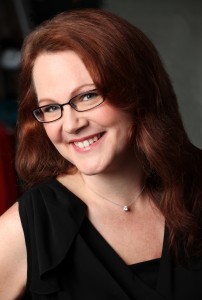 The story goes like this: While on pregnancy bed rest, Lauren Dane
had plenty of down time so her husband took her comments about “giving
that writing thing a serious go” to heart and brought home a secondhand
laptop. She wrote her first book on it before it gave up the ghost. Even
better, she sold that book and never looked back.Today Lauren is a New York Times and USA Today bestselling author of over sixty novels and novellas across several genres.

Visit us at Pump Up Your Book!
Comments are closed.