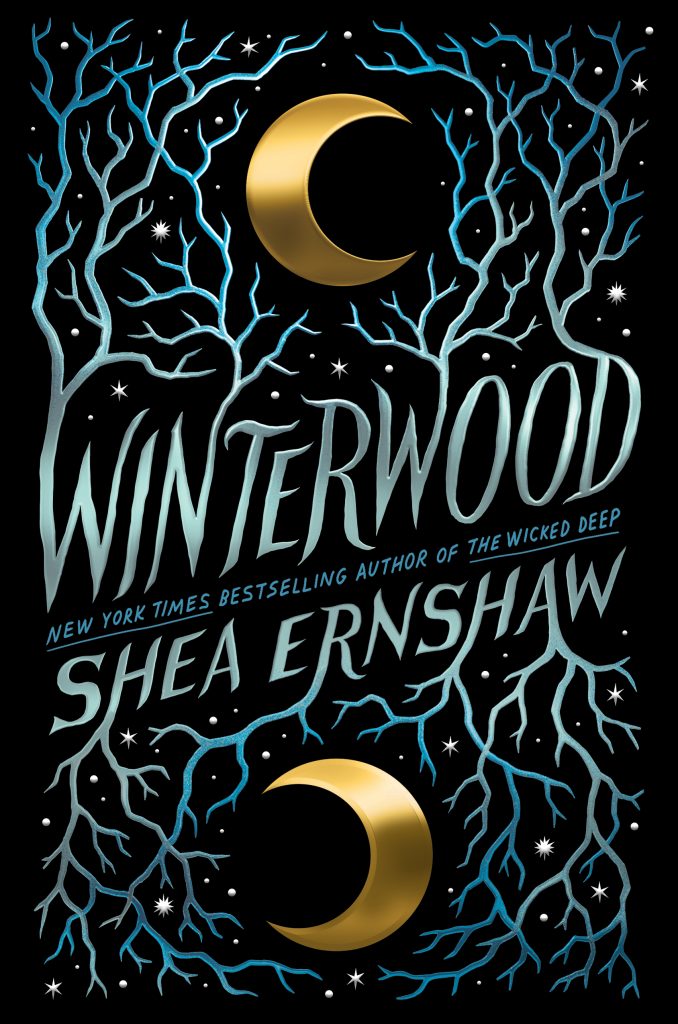 Be careful of the dark, dark wood…

Especially the woods surrounding the town of Fir Haven. Some say these woods are magical. Haunted, even.

Rumored to be a witch, only Nora Walker knows the truth. She and the Walker women before her have always shared a special connection with the woods. And it’s this special connection that leads Nora to Oliver Huntsman—the same boy who disappeared from the Camp for Wayward Boys weeks ago—and in the middle of the worst snowstorm in years. He should be dead, but here he is alive, and left in the woods with no memory of the time he’d been missing.

But Nora can feel an uneasy shift in the woods at Oliver’s presence. And it’s not too long after that Nora realizes she has no choice but to unearth the truth behind how the boy she has come to care so deeply about survived his time in the forest, and what led him there in the first place. What Nora doesn’t know, though, is that Oliver has secrets of his own—secrets he’ll do anything to keep buried, because as it turns out, he wasn’t the only one to have gone missing on that fateful night all those weeks ago.

Tell me about your new book, Winterwood.

WINTERWOOD is about a girl who lives deep in a winter forest beside a frozen lake. And every full moon, just like the women before her, she finds lost items in the woods behind her home. But one night she discovers a boy who’s been missing for two weeks. And this discovery causes her question her family lineage and if the boy might be more forest than flesh and bone.

How did you come up with the idea for Winterwood?

My stories always begin with place and atmosphere, and I knew I wanted to write a book based on the real-life lake near my home. Once I created the snowy landscape, my characters began to take shape along with their story.

What kind of research was involved for writing this book?

This story didn’t require much research since it was set on a lake I was already very familiar with, but I did talk with many locals about the legends and folklore regarding the nearby forest, which helped inspire some of the dark, sinister things that reside in my fictional Wicker Woods.

What are you working on now? 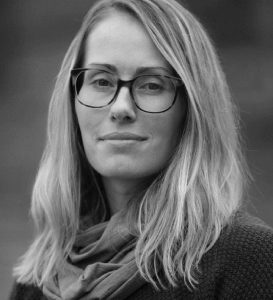 Shea Ernshaw is a NYT bestselling author and winner of the 2019 Oregon Book Award. Her books have been published in over eleven countries/languages and her debut novel, THE WICKED DEEP was an Indie Next Pick and has been acquired by Netflix for film adaptation.