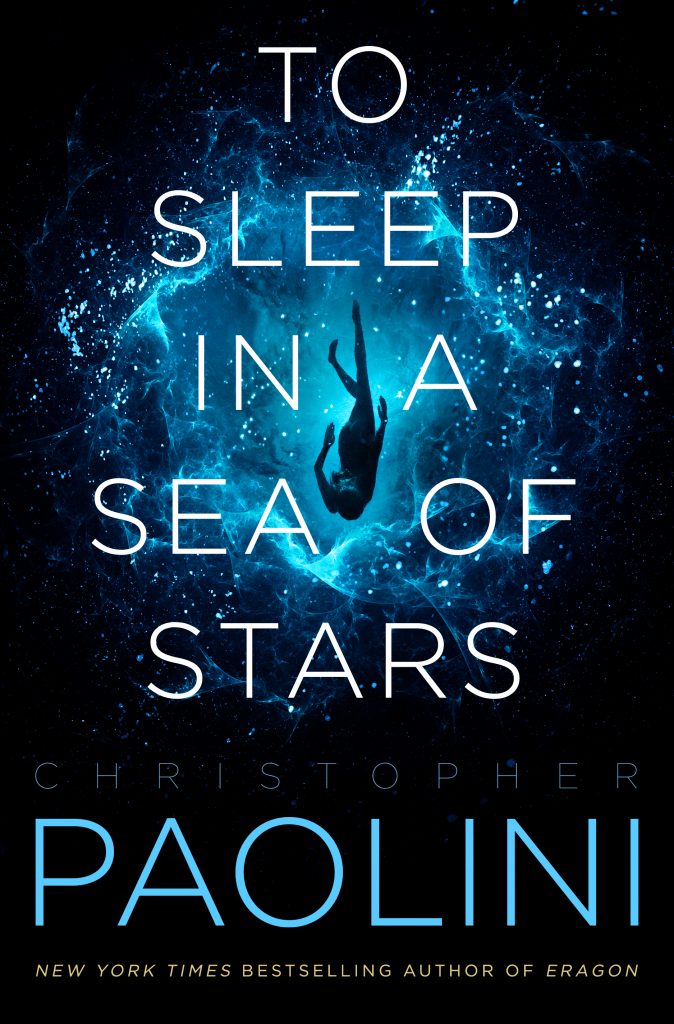 Now she has awakened a nightmare.

While exploring a distant planet, she discovers an alien relic that thrusts her into an epic journey of transformation and discovery.

Her odyssey will carry her to the far reaches of the galaxy.

Earth and her colonies are on the brink of annihilation.

The will to survive.

The hope of humanity.

This epic novel follows Kira Navárez, who, during a routine survey mission on an uncolonized planet, finds an alien relic that thrusts her into the wonders and the nightmares of first contact. Epic space battles for the fate of humanity take her to the farthest reaches of the galaxy and, in the process, transform not only her ― but the entire course of history.

Cold fear shot through Kira’s gut.
Together, she and Alan scrambled into their clothes. Kira spared a second of thought for her strange dream—everything felt strange at the moment—and then they hurried out of the cabin and rushed over toward Neghar’s quarters.
As they approached, Kira heard hacking: a deep, wet, ripping sound that made her imagine raw flesh going through a shredder. She shuddered.
Neghar was standing in the middle of the hallway with the others gathered around her, doubled over, hands on her knees, coughing so hard Kira could hear her vocal cords fraying. Fizel was next to her, hand on her back. “Keep breathing,” he said. “We’ll get you to sickbay. Jenan! Alan! Grab her arms, help carry her. Quickly now, qu—”
Neghar heaved, and Kira heard a loud, distinct snap from inside the woman’s narrow chest.
Black blood sprayed from Neghar’s mouth, painting the deck in a wide fan.
Marie-Élise shrieked, and several people retched. The fear from Kira’s dream returned, intensified. This was bad. This was dangerous. “We have to go,” she said, and tugged on Alan’s sleeve. But he wasn’t listening.
“Back!” Fizel shouted. “Everyone back! Someone get the Extenuating Circumstances on the horn. Now!”
“Clear the way!” Mendoza bellowed.
More blood sprayed from Neghar’s mouth, and she dropped to one knee. The whites of her eyes were freakishly wide. Her face was crimson, and her throat worked as if she were choking.
“Alan,” said Kira. Too late; he was moving to help Fizel.
She took a step back. Then another. No one noticed; they were all looking at Neghar, trying to figure out what to do while staying out of the way of the blood flying from her mouth.
Kira felt like screaming at them to leave, to run, to escape.
She shook her head and pressed her fists against her mouth, scared blood was going to erupt out of her as well. Her head felt as if it were about to burst, and her skin was crawling with horror: a thousand ants skittering over every centimeter. Her whole body itched with revulsion.
Jenan and Alan tried to lift Neghar back to her feet. She shook her head and gagged. Once. Twice. And then she spat a clot of something onto the deck. It was too dark to be blood. Too liquid to be metal.

Christopher Paolini was born in Southern California and has lived most of his life in Paradise Valley, Montana. He published his first novel, Eragon, in 2003 at the age of 19, and quickly became a publishing phenomenon. His Inheritance Cycle—Eragon and its three sequels—have sold nearly 40 million copies worldwide. This is his first adult novel.