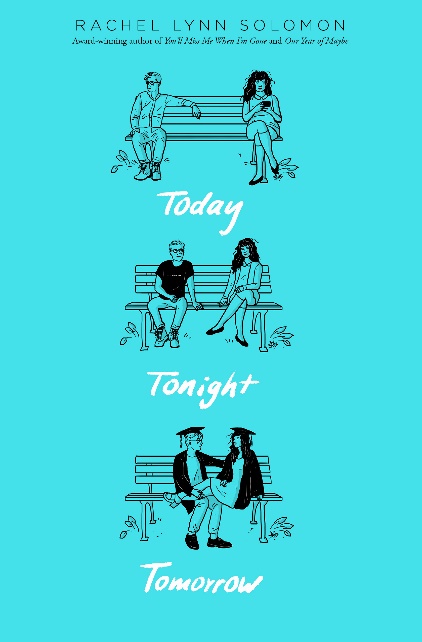 The Hating Game meets Booksmart in this unforgettable romantic comedy about two rival overachievers whose relationship completely transforms over the course of 24 hours.

Today, she hates him.

It’s the last day of senior year. Rowan Roth and Neil McNair have been bitter rivals for all of high school, clashing on test scores, student council elections, and even gym class pull-up contests. While Rowan, who secretly wants to write romance novels, is anxious about the future, she’d love to beat her infuriating academic nemesis one last time.

Tonight, she puts up with him.

When Neil is named valedictorian, Rowan has only one chance at victory: Howl, a senior class game that takes them all over Seattle, a farewell tour of the city she loves. But after learning a group of seniors is out to get them, she and Neil reluctantly decide to team up until they’re the last players left—and then they’ll destroy each other.

As Rowan spends more time with Neil, she realizes he’s much more than the awkward linguistics nerd she’s sparred with for the past four years. And, perhaps, this boy she claims to despise might actually be the boy of her dreams. 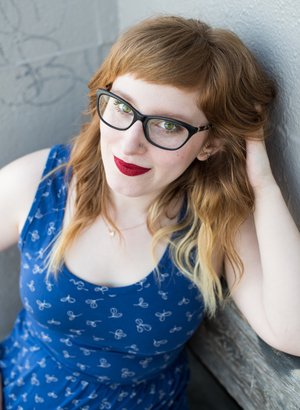 Rachel Lynn Solomon writes, tap dances, and collects red lipstick in Seattle, Washington. She is the author of the YA novels You’ll Miss Me When I’m Gone, Our Year of Maybe, and the forthcoming Today Tonight Tomorrow. Her debut adult romantic comedy, The Ex Talk, will be published in spring 2021.

In high school, Rachel sang and played keyboard in an all-girl band, and she was once part of a group of people who broke a Guinness World Record for the most natural redheads in one place.

She has written for newspapers, produced a radio show that aired in the middle of the night, and worked for NPR. Currently she works as a freelance editor. Rachel has been a Pitch Wars mentor since 2014 and currently serves on the Pitch Wars leadership committee.

These days, she writes books about ambitious, messy, sometimes unlikable girls and women who are trying their best and often falling in love along the way.

Review (5 Stars):  I couldn’t get enough of this amazing story.  Rowan had everything planned out until she discovers that her arch-nemesis became Valedictorian instead of Rowan.  Her only chance to redeem herself is to play Howl with her other classmates and win.  The only thing is that she has to spend more time with Neil and soon her feeling for her enemy begins to change to something else.

Today, Tonight, Tomorrow was an amazing tale about finding love while trying to find yourself.  Rowan was a great character that you will connect and I absolutely fell in love with Seattle again.  This is definitely a book you need to add to your TBR pile.