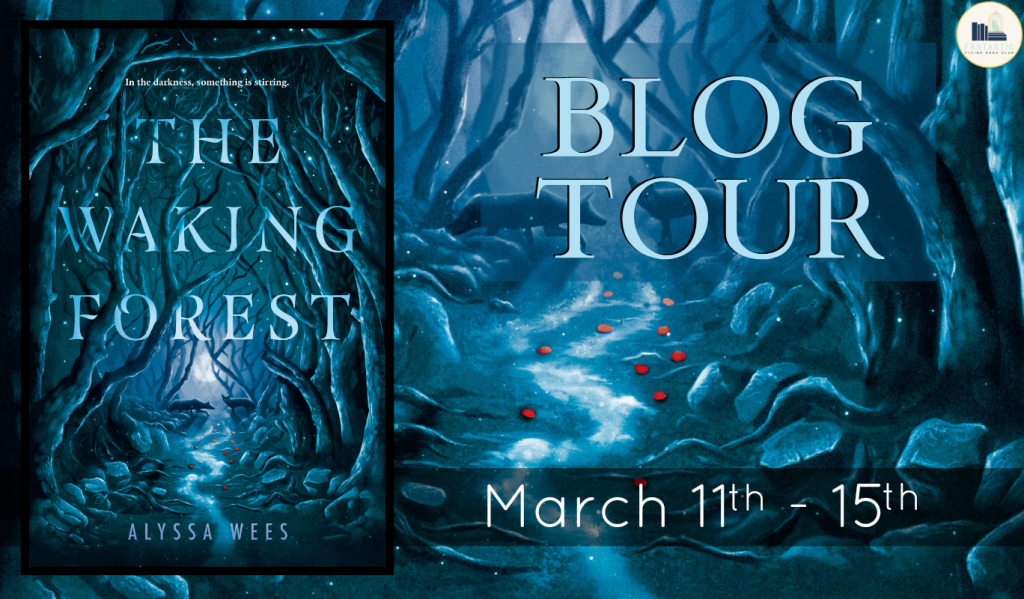 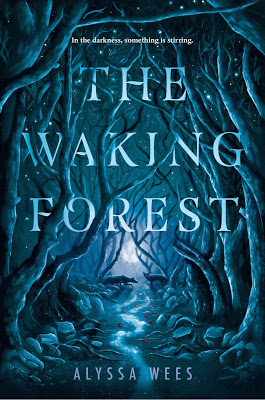 Pan’s Labyrinth meets The Hazel Wood in this novel about a girl with terrifying visions and a wish-granting witch whose lives collide in the most unexpected of ways.

The waking forest has secrets. To Rhea, it appears like a mirage, dark and dense, at the very edge of her backyard. But when she reaches out to touch it, the forest vanishes. She’s desperate to know more–until she finds a peculiar boy who offers to reveal its secrets. If she plays a game.

To the Witch, the forest is her home, where she sits on her throne of carved bone, waiting for dreaming children to beg her to grant their wishes. One night, a mysterious visitor arrives and asks her what she wishes for, but the Witch sends him away. And then the uninvited guest returns.

The strangers are just the beginning. Something is stirring in the forest, and when Rhea’s and the Witch’s paths collide, a truth more treacherous and deadly than either could ever imagine surfaces. But how much are they willing to risk to survive?

“I must not open the door – there are secrets behind it and to know them would be to live forever after a terrible burden to swallow those indigestible secrets and feel them always inside me, gnashing in my stomach, chewing through.

“And she cast a glamour over herself and snuck out of the castle at night, fleeing to the forest where the monsters lived. Where she could be a monster too.” 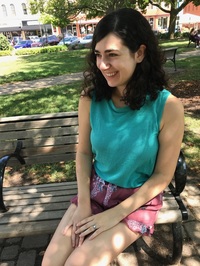 In between training in ballet and watching lots of Disney movies, Alyssa grew up writing stories starring her Beanie Babies. She earned a BA in English from Creighton University and an MFA in Fiction Writing from Columbia College Chicago. Currently she works as an assistant librarian in youth services at an awesome public library. She lives in the Chicagoland area with her husband and their two cats.

Review of The Waking Forest

Review (4.5 Stars): The Waking Forest was a magical, mystical literary world that the reader is bound to get lost in.  The book has two different narratives with one following a young woman named Rhea and the other, a witch that lives in a forest where different children come to visit her every night. Rhea has been having vivid dreams of a mysterious forest that causes her to sleepwalk and she decides to move up to the attic to put a stop to things.  There she meets a young man who lives in the shadows of the attic and she is the only one who can see him. Soon the two narratives come together in a way that you will never imagine.

I really enjoyed this book because I loved how the author weaved this story together and it is being compared to Pan’s Labyrinth, which I absolutely loved.  I loved the rich world-building and beautiful dialogue that the author created and this story had me trying to figure out how these two storylines would come together.  I don’t want to give too much away but this is a book that shouldn’t be missed and I can’t wait to go back and read this story again.