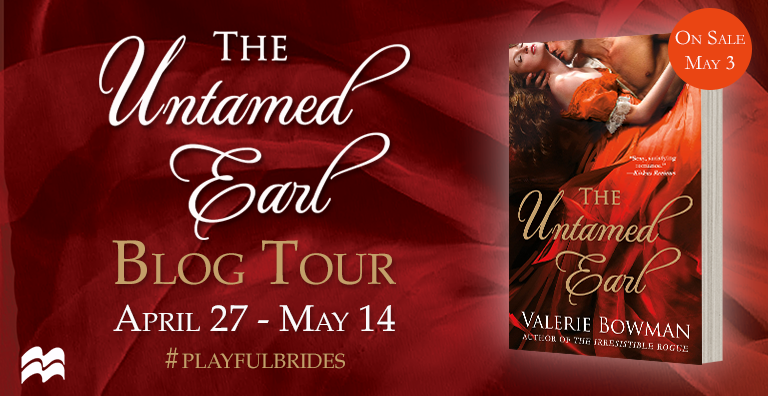 To escape a forced marriage to her loathsome, social-climbing cousin, Cecelia Harcourt banks on selling a romantic novel. But when she’s hit by a coach on the way home from meeting a potential publisher and loses her memory, the accident leads to an encounter with a fascinating man. . . who she’s convinced is the hero of her novel.

Due to his brother’s influence, Lieutenant Adam Hunt finds himself honorably discharged from the army. Adam intends to make his way in the world without the help of a war-hero duke, brother or no. He finds his plans for independence sidetracked by a chance encounter with a lady whose memory has gone. She believes he’s a hero. Can Adam become the man he was meant to be and fill that lofty role?

Lady Alexandra Hobbs, the daughter of the Duke of Huntley, has intended to marry Lord Owen Monroe since she first glimpsed him from the window of her bedchamber, back when she was just a girl. But the duke has already chosen Alex’s infamously spoiled elder sister, Lavinia, for Owen. And now there’s no turning back.

Owen has spent most of his bachelor years drinking, gambling, and skirt-chasing. He won’t see another pound from his parents, however, until he’s engaged to Lavinia. Desperate, he accepts an offer from her innocent and spirited—and absolutely beautiful—sister Alex: She will turn him into a perfectly tamed suitor, and show him how to woo the shrew. But when Alex’s true motives come to light, will their bargain lead to recriminations—or to a romance that defies everyone’s expectations? 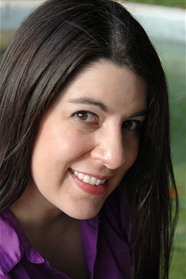 VALERIE BOWMAN was an RT Reviewers Choice Award nominee for Best Historical Novel 2013 in the category of Love and Laughter for SECRETS OF A RUNAWAY BRIDE, and in the category of Best First Historical in 2012 for SECRETS OF A WEDDING NIGHT! She has been featured as a bride on TLC’s Say Yes to the Dress Atlanta, and in guest posts for USA Today’s Happily Ever After and Publishers Weekly’s Beyond Her Blog. She’s received starred reviews from Publishers Weekly and Booklist while also becoming a top pick for Romance Reviews Today, Fresh Fiction, and BN.com (Bookseller Best Picks) with SECRETS OF A SCANDALOUS MARRIAGE. Valerie has recently been nominated for the 2014 Kirkus Prize with THE UNEXPECTED DUCHESS

Review of The Unforgettable Hero

Review (5 Stars):  I absolutely loved The Unforgettable Hero.  Cecelia Harcourt is trying desperately to save her family by publishing her first romantic novel and prevent her own marriage to her cousin.  After receiving some devastating news, Cecelia is hit by a carriage on the way home and hits her head causing her to lose her memory.  What she finds is a devilishly handsome Good Samaritan that may be exactly what she has been waiting for.

The Unforgettable Hero was beautifully written with charm, humor and characters that you will instantly love.  I loved how Adam helped Cecelia and played along with her memory loss and that she believed that she was one of the characters in her novel.  The chemistry between these characters were delightful and I was praying that everything would work out for Cecelia and Adam at the end.  This was a perfect romance for me and I know that other readers will be charmed with this romance just as I was.

Review of The Untamed Earl

Review (4.5 Stars): Lady Alexandria Hobbs has set her sights on Lord Owen Monroe, London’s most notorious bachelor, but he has a plan to marry her sister to make his parents happy. Lavinia is spoiled, head-strong and difficult so Alexandria devises a plan where she will help Owen win her sister’s heart and hand in marriage.  But soon, both Alexandria and Owen discover the more time they spend with one another, their attraction to one another grows.  Before too long, Owen has to make a decision on which sister is the one he wants to marry and give his heart to.

The Untamed Earl is the fifth book in the The Playful Brides series and each book makes me fall in love with each of these couples.  I loved Alexandria’s personality and determination to spend time with Owen and try to win his heart.  She was such a wonderful heroine and I enjoyed the time that I spent with her.  Owen was such a rake and you could see how his personality won over the ladies and I loved seeing how he changed over the course of this story.  Such a delightful romance and I can’t wait to see what is next for Ms. Bowman.

One Response to “Blog Tour & Review: The Unforgettable Hero and The Untamed Earl by Valerie Bowman”