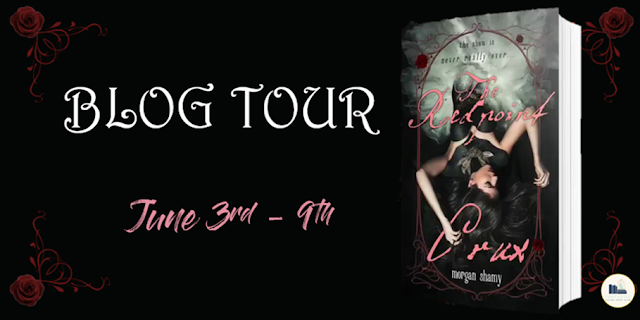 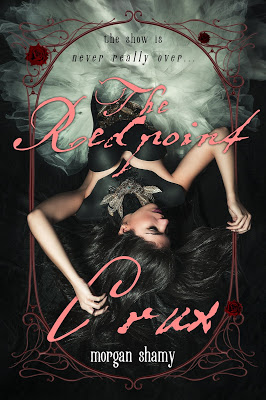 Synopsis:
Fans of The Phantom of the Opera and Black Swan will enjoy this thrilling debut.
When Megan Van Helsburg gets kicked off the U.S.A. Climbing Team, she has no choice but to return home and leave her climbing career behind. With no coach, no money, and no prospects, she joins the corps de ballet determined to improve her strength and agility. But the ballet theater is in dire straits. Not only do a series of murders break loose, but the ballerinas are becoming deathly thin and brain-dead. As Megan investigates, she meets Bellamy, a tortured young man who lives beneath the depths of the theater. Megan falls hard and fast for Bellamy, who becomes her mentor, but something is off about him.
It isn’t until the company announces they’re doing Giselle for the fall performance that Megan realizes the parallels between the ghost story and the lives around her. Megan must find a way to not only save her climbing career, but balance her feelings for Bellamy, and stop the murders and dying girls before she, too, is numbered among the dead.

She should have been panicking.  It would have been the appropriate reaction to falling off a cliff and landing on a series of sharp pieces of granite, but she was strangely calm.

Most young girls would have thought it an adventure to live in an attic above the rafters of an old theater, but it was only a reminder of her solitude. 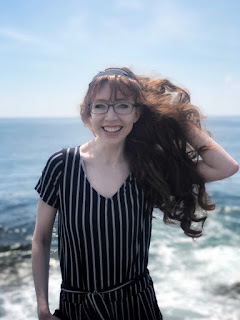 Morgan Shamy is an ex-ballerina turned YA writer. She is represented by Kelly Peterson of Rees Literary Agency.
Morgan has been immersed in the arts since the young age of 4, where she trained under the tutelage of Julie and Stacey Orlob. She performed various roles alongside a professional ballet company for over seven years, and has danced on prestigious stages like soloing at Carnegie Hall in New York City.
She has taught hundreds of girls in her fifteen years of teaching, where some of her students have received full-ride scholarships to schools like School of American Ballet, the Harid Conservatory, Kirov Academy of Ballet, and Pacific Northwest Ballet, to name a few.

Morgan discovered writing when her three-year-old son was diagnosed with cancer. It was through that experience which instilled the need to share art and magic with children through words on the page. Morgan currently lives with her X-Games gold-medalist husband and four children in the cold mountains of Alaska.

Review of The Redpoint Crux

Review (4 Stars):  The Redpoint Crux was a very interesting, yet goth mystery that reminded me quite a bit of the old movie, Suspiria.  Megan used to be a ballerina until a serial killer took the life of her musician father many years ago and she returns to the theater to work on her climbing career.  There she learns that things aren’t what they seem and a killer taking the lives of fellow ballerinas, just like before.  To save the theater she loved and prevent herself from becoming another victim, she must find the killer before it is too late.  Will she be able to find the truth in time?

The atmosphere of this mystery was very dark and gothic and I had a hard time trying to figure out which characters that you could trust.  Everyone had their secrets, including Megan, and I was praying that she wasn’t involved into this carefully woven murder plot.  This was a very interesting story that will keep you guessing and definitely one that I will have to read again to pick up on the clues.