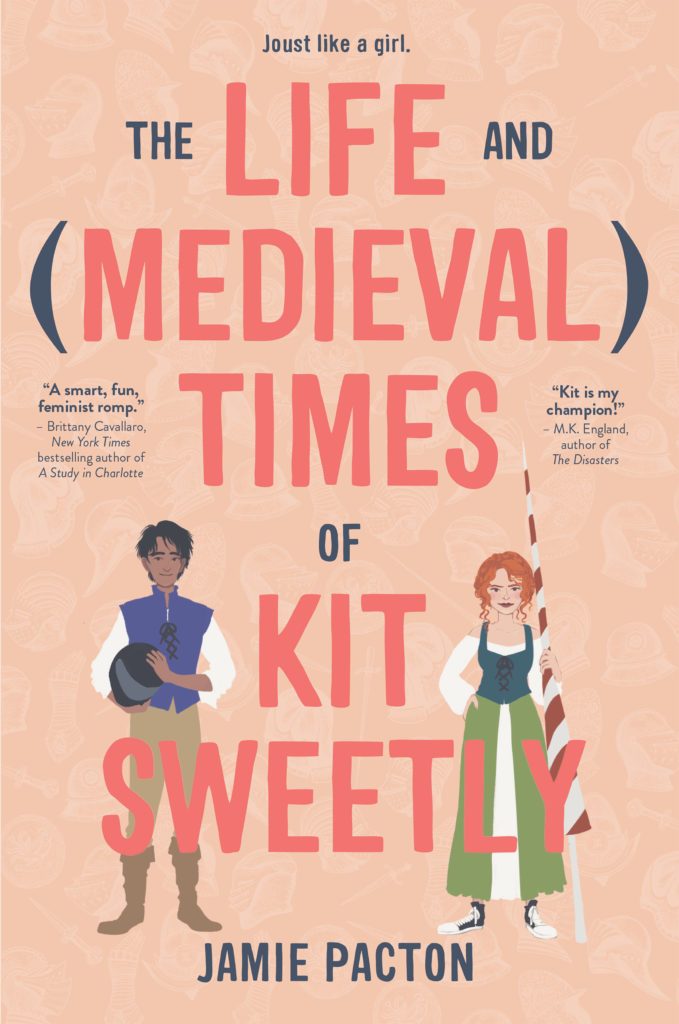 The Life and (Medieval) Times of Kit Sweetly

Synopsis:
Kit Sweetly slays sexism, bad bosses, and bad luck to become a knight at a medieval-themed restaurant.
Working as a wench―i.e. waitress―at a cheesy medieval-themed restaurant in the Chicago suburbs, Kit Sweetly dreams of being a knight like her brother. She has the moves, is capable on a horse, and desperately needs the raise that comes with knighthood, so she can help her mom pay the mortgage and hold a spot at her dream college.
Company policy allows only guys to be knights. So when Kit takes her brother’s place and reveals her identity at the end of the show, she rockets into internet fame and a whole lot of trouble with the management. But the Girl Knight won’t go down without a fight. As other wenches join her quest, a protest forms. In a joust before Castle executives, they’ll prove that gender restrictions should stay medieval―if they don’t get fired first.

I almost choke on a laugh when it occurs to me that despite my job, eating a turkey leg in the flickering light of a guttering candle is probably the most medieval thing I’ve done all day.

Meat was mostly the privilege of the upper classes. 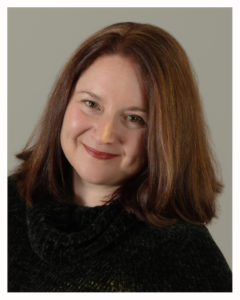 Jamie Pacton writes all sorts of books: dark, feminist YA fantasy; contemporary YA stories with a funny + geeky bent; funny MG adventure-fantasy; and, even the occasional adult rom-com. She was a Pitch Wars mentee in 2015 and she mentored YA in 2016, 2017, and 2018. She grew up minutes away from the National Storytelling Center in the mountains of East Tennessee; she’s the oldest of ten kids; and, she currently lives in rural Wisconsin with her husband, their two kids, and a dog named Lego. The Life and (Medieval) Times of Kit Sweetly (forthcoming May 5, 2020) is her Young Adult debut.

Review of The Life and Medieval Times of Kit Sweetly

Review (5 Stars): I loved this book!!! This book had it all with snarky dialogue, fun atmosphere and a dash of romance.  Kit was an adorable character that just wanted to be a knight like her male-counterparts and gets the opportunity with hilarious consequences.  This story will have you laughing out loud and smiling and I can’t rave enough about this book.  Pick it up today!!