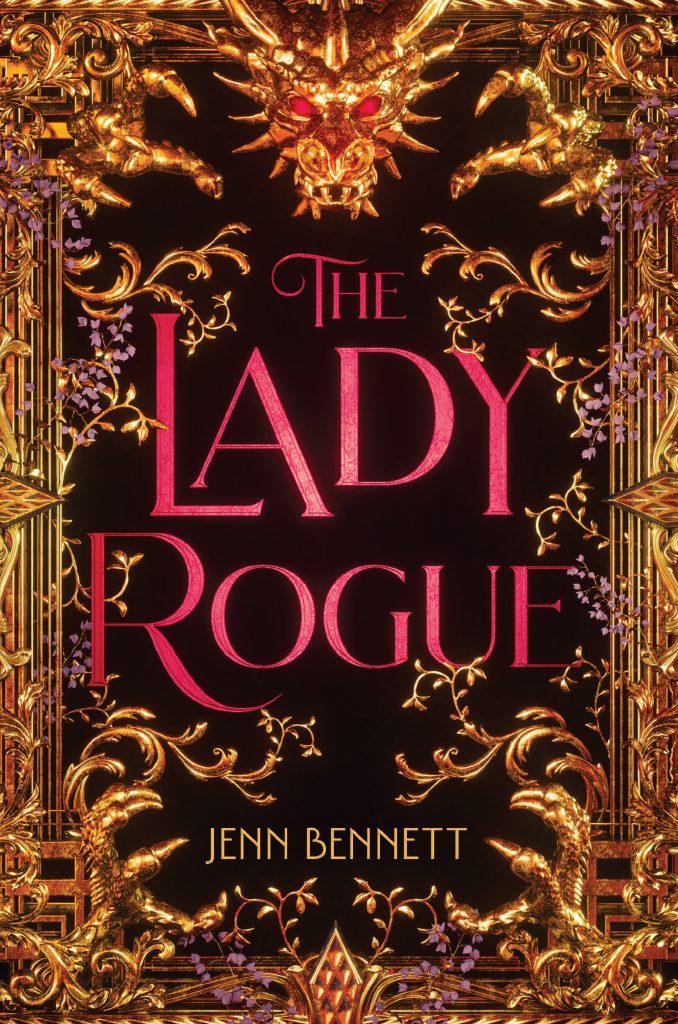 Traveling with her treasure-hunting father has always been a dream for Theodora. She’s read every book in his library, has an impressive knowledge of the world’s most sought-after relics, and has all the ambition in the world. What she doesn’t have is her father’s permission. That honor goes to her father’s nineteen-year-old protégé—and once-upon-a-time love of Theodora’s life—Huck Gallagher, while Theodora is left to sit alone in her hotel in Istanbul.

Until Huck arrives from an expedition without her father and enlists Theodora’s help in rescuing him. Armed with her father’s travel journal, the reluctant duo learns that her father had been digging up information on a legendary and magical ring that once belonged to Vlad the Impaler—more widely known as Dracula—and that it just might be the key to finding him.

Journeying into Romania, Theodora and Huck embark on a captivating adventure through Gothic villages and dark castles in the misty Carpathian Mountains to recover the notorious ring. But they aren’t the only ones who are searching for it. A secretive and dangerous occult society with a powerful link to Vlad the Impaler himself is hunting for it, too. And they will go to any lengths—including murder—to possess it.

Jenn Bennett is an award-winning author of young adult books, including: Alex, Approximately; Serious Moonlight; Starry Eyes; and The Lady Rogue. She also writes romance and fantasy for adults. Her books have earned multiple starred reviews, won the Romance Writers of America’s RITA® Award, and been included on Publishers Weekly Best Books annual list. In addition to being a writer, she’s also an artist with a Bachelor of Fine Arts in Painting. She was born in Germany, lived in several U.S. states, and has traveled extensively throughout Europe, China, Taiwan, and Hong Kong. She currently lives near Atlanta with one husband and two dogs.

Review of The Lady Rogue

Review (5 Stars):  What a magical story that threw me back to an amazing time and I loved meeting Huck and Theo.  Theo was such a great character that was smart, opinionated and was willing to do whatever it takes to find out what happened to her father and Vlad’s missing ring.  Huck was a perfect partner for her even though they both had to sort their feelings for one another on this madcap journey.

The Lady Rogue was a perfect story with the right amount of mystery, suspense and a touch of romance between the main characters.  If you haven’t read Jenn Bennett, you should be.  This book was a well-written story that will keep you on the edge of your seat and transport to a time that you will never want to forget.