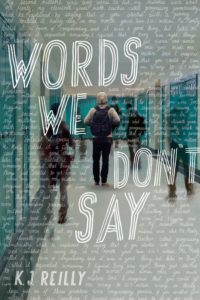 Joel Higgins has 901 unsent text messages saved on his phone.

Ever since the thing that happened, there are certain people he hasn’t been able to talk to in person. Sure, he shows up at school, does his mandatory volunteer hours at the soup kitchen, and spends pretty much every moment thinking about Eli, the most amazing girl in the world. But that doesn’t mean he’s keeping it together, or even that he has any friends.

So instead of hanging out with people in real life, he drafts text messages. But he never presses send.

As dismal as sophomore year was for Joel, he doesn’t see how junior year will be any better. For starters, Eli doesn’t know how he feels about her, his best friend Andy’s gone, and he basically bombed the SATs. But as Joel spends more time at the soup kitchen with Eli and Benj, the new kid whose mouth seems to be unconnected to his brain, he forms bonds with the people they serve there-including a veteran they call Rooster-and begins to understand that the world is bigger than his own pain. 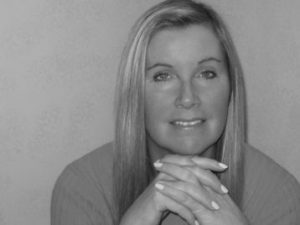 I am the author of the (contemporary social issue) Young Adult book, Words We Don’t Say (Disney Hyperion Oct 2, 2018).

3 winners will win a finished copy of WORDS WE DON’T SAY, US Only.