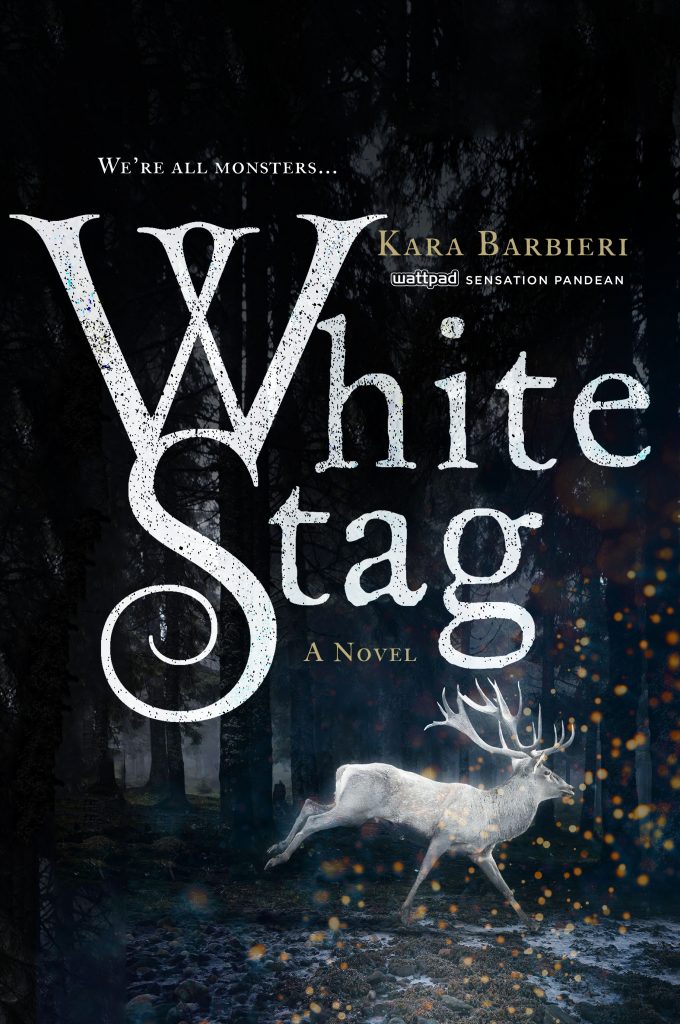 As the last child in a family of daughters, seventeen-year-old Janneke was raised to be the male heir. While her sisters were becoming wives and mothers, she was taught to hunt, track, and fight. On the day her village was burned to the ground, Janneke—as the only survivor—was taken captive by the malicious Lydian and eventually sent to work for his nephew Soren.

Janneke’s survival in the court of merciless monsters has come at the cost of her connection to the human world. And when the Goblin King’s death ignites an ancient hunt for the next king, Soren senses an opportunity for her to finally fully accept the ways of the brutal Permafrost. But every action he takes to bring her deeper into his world only shows him that a little humanity isn’t bad—especially when it comes to those you care about.

Through every battle they survive, Janneke’s loyalty to Soren deepens. After dangerous truths are revealed, Janneke must choose between holding on or letting go of her last connections to a world she no longer belongs to. She must make the right choice to save the only thing keeping both worlds from crumbling.

Kara Barbieri is a writer living in the tiny town of Hayward, Wisconsin. An avid fantasy fan, she began writing White Stag at eighteen and posting it to Wattpad soon after under the name of ‘Pandean’. When she’s not writing, you can find her marathoning Buffy the Vampire Slayer, reviving gothic fashion, and jamming to synthpop.

Review (4.5 Stars): White Stag is a wonderful fantasy adventure with a strong female character in the highly imaginative world of goblins.  This story kept me on the edge of my seat from the first page where Janneke must choose between becoming what she truly hated and holding on to her own past.  The hunt for the White Stag brings her closer to her captor, Soren, as he fights for his own chance to become the new king of the Permafrost.  This book was delightfully entertaining and everyone needs to pick up this book next week.