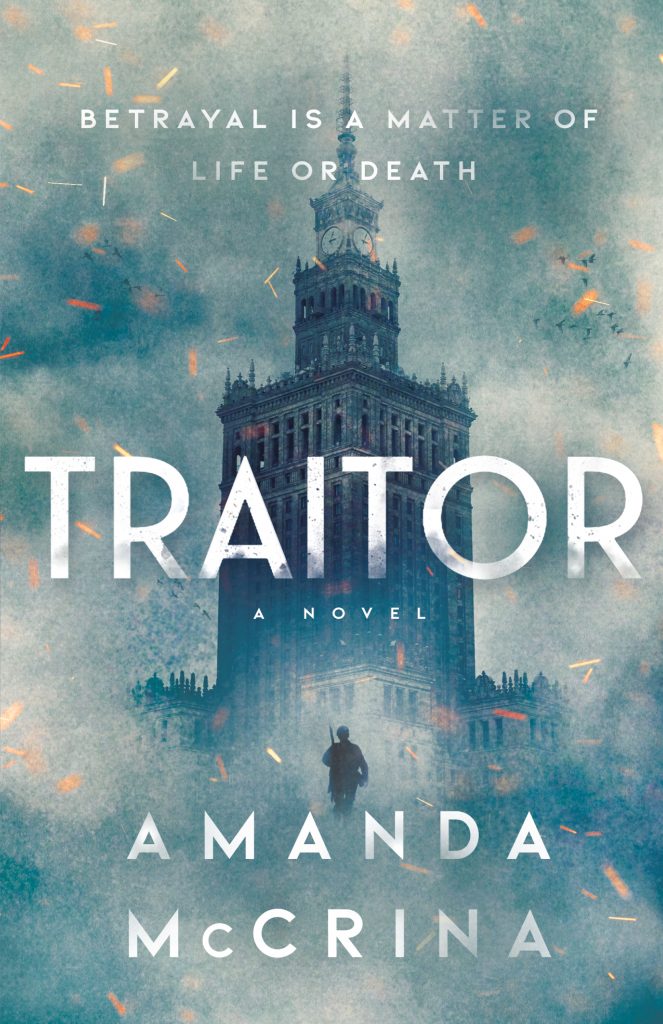 Poland, 1944. After the Soviet liberation of Lwów from Germany, the city remains a battleground between resistance fighters and insurgent armies, its loyalties torn between Poland and Ukraine.

Seventeen-year-old Tolya Korolenko is half Ukrainian, half Polish, and he joined the Soviet Red Army to keep himself alive and fed. When he not-quite-accidentally shoots his unit’s political officer in the street, he’s rescued by a squad of Ukrainian freedom fighters. They might have saved him, but Tolya doesn’t trust them. He especially doesn’t trust Solovey, the squad’s war-scarred young leader, who has plenty of secrets of his own.

Then a betrayal sends them both on the run. And in a city where loyalty comes second to self-preservation, a traitor can be an enemy or a savior—or sometimes both. 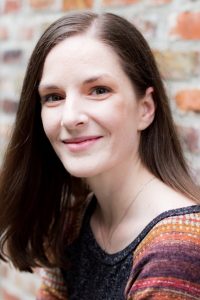 Amanda McCrina was homeschooled through high school and graduated from the University of West Georgia with a BA in history and political science. For three years, she taught high school English and government at an international school in Madrid, Spain, and is now a bookseller in Franklin, Tennessee. She is represented by Jennie Kendrick at Red Fox Literary.

Review (4.5 Stars):  Traitor was an intriguing story of espionage and adventure during my favorite time period.  Tolya was an amazing character that put his life in jeopardy doing something that he morally felt was right even though he knew what it might cost him. I was pleasantly surprised with the pacing of the story and how quickly I became involved with these characters.  World War II was very interesting time for me and Traitor definitely brought that period to life.  This story will stick with you because we all make choices that will haunt us and for Tolya, it meant risking it all.