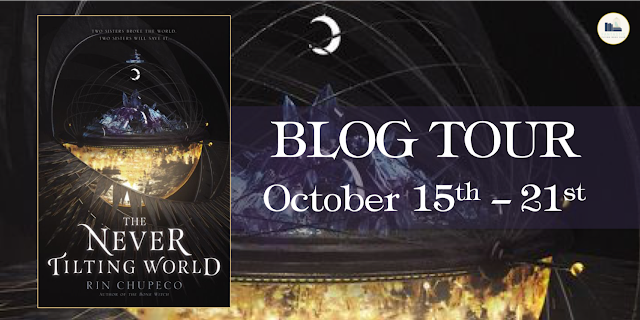 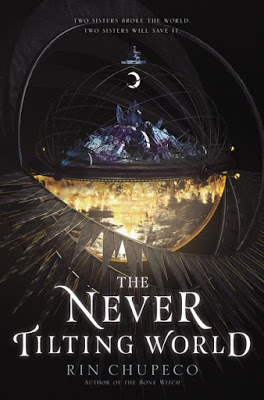 Synopsis:
Frozen meets Mad Max in this epic teen fantasy duology bursting with star-crossed romance, immortal heroines, and elemental magic, perfect for fans of Furyborn.
Generations of twin goddesses have long ruled Aeon. But seventeen years ago, one sister’s betrayal defied an ancient prophecy and split their world in two. The planet ceased to spin, and a Great Abyss now divides two realms: one cloaked in perpetual night, the other scorched by an unrelenting sun.
While one sister rules Aranth—a frozen city surrounded by a storm-wracked sea —her twin inhabits the sand-locked Golden City. Each goddess has raised a daughter, and each keeps her own secrets about her sister’s betrayal.
But when shadowy forces begin to call their daughters, Odessa and Haidee, back to the site of the Breaking, the two young goddesses —along with a powerful healer from Aranth, and a mouthy desert scavenger —set out on separate journeys across treacherous wastelands, desperate to heal their broken world. No matter the sacrifice it demands.

Well, excuse me for working a miracle in just under three hours.

They can defend themselves, and they can attack if they think we’re a threat, so I don’t advise throwing things at them.

Save your gratitude till we’re sure they’re not leading us to some kind of trap.

It’s your turn to shut your rathole.

Despite an unsettling resemblance to Japanese revenants, Rin always maintains her sense of hummus. Born and raised in Manila, Philippines, she keeps four pets: a dog, two birds, and a husband. Dances like the neighbors are watching.
She is represented by Rebecca Podos of the Helen Rees Agency. She is also fond of speaking in the third person, and may as well finish this short bio in this manner. While she does not always get to check her Goodreads page, she does answer questions posed to her here as promptly as she is able to.

Review of The Never Tilting World

Review (4 Stars): The Never Tilting World was an emotionally charged story filled with romance, adventure and magic.  I loved the characters in this story and how witty the dialogue was.  This is the first book in a two-part series and I’m absolutely ready for the next book.