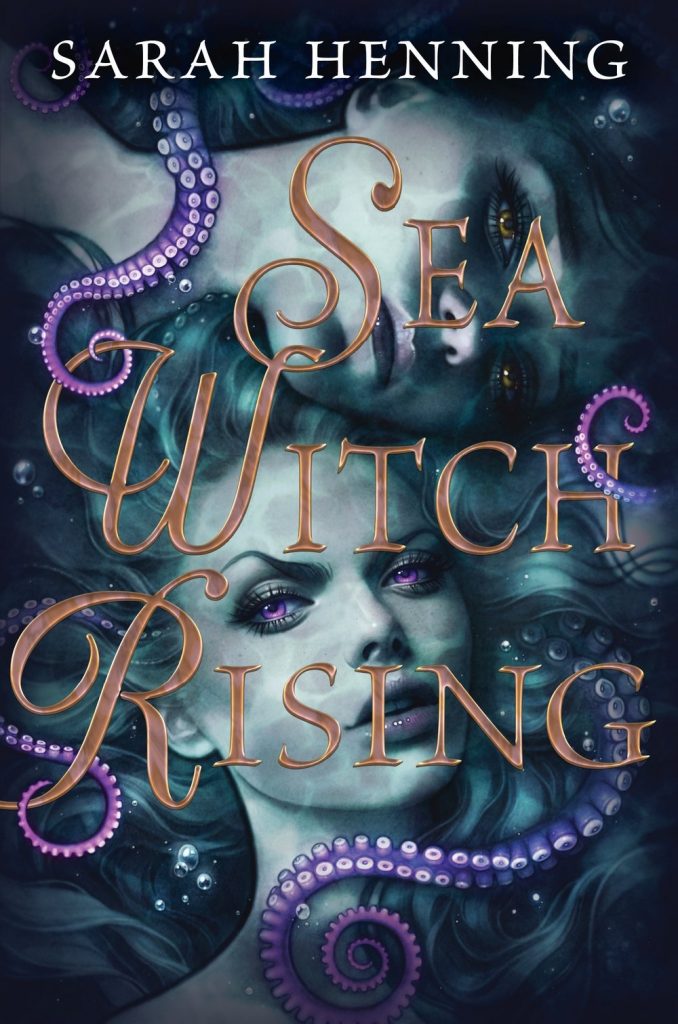 Synopsis:
“The Little Mermaid” takes a twisted turn in this thrilling sequel to villainess origin story Sea Witch, as the forces of land and sea clash in an epic battle for freedom, redemption, and true love.
Runa will not let her twin sister die. Alia traded her voice to the Sea Witch for a shot at happiness with a prince who doesn’t love her. And his rejection will literally kill her—unless Runa intervenes.
Under the sea, Evie craves her own freedom—but liberation from her role as Sea Witch will require an exchange she may not be willing to make. With their hearts’ desires at odds, what will Runa and Evie be willing to sacrifice to save their worlds?
Told from alternating perspectives, this epic fairy tale retelling is a romantic and heart-wrenching story about the complications of sisterhood, the uncompromising nature of magic, and the cost of redemption. 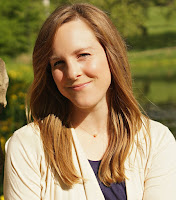 Sarah Henning is a recovering journalist who has worked for the Palm Beach Post, Kansas City Star and Associated Press, among others. While in South Florida, Sarah lived and worked through five hurricanes, which gave her an extreme respect for the ocean. When not writing, she runs ultramarathons, hits the playground with her two kids and hangs out with her husband Justin, who doubles as her long-suffering IT department. Sarah lives in Lawrence, Kansas, which, despite being extremely far from the beach, happens to be pretty cool.

Review (4 Stars): Sea Witch Rising was an epic sequel to the amazing book, Sea Witch.  I loved these characters and the lengths that they went to for true love.  You need to read the first book to follow the story from the beginning because things pick up right after the ending of Sea Witch.  This book has it all with magic, love and the ultimate sacrifice.  Amazing.
Comments are closed.