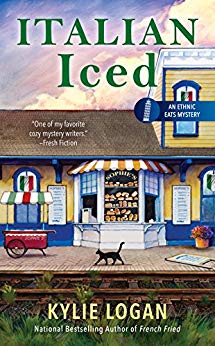 When Laurel Inwood features Italian cuisine on the Terminal at the Tracks menu, she knows she’ll need to stock the shelves, the fridge, and the freezer with plenty of wonderful delicacies. She just never expected one of them to be her former employer, Hollywood superstar Meghan Cohan.

And one day, when Laurel is at the restaurant early to get ready for the regular rush of customers, that’s exactly what she finds–Meghan dead in the Terminal freezer.

For Laurel, that’s the real question, because the first question she’d ask in any other murder investigation–who would want the victim dead?–seems pretty much a no-brainer in this case.

Who would want Meghan dead?

Just about anybody who had ever met her. 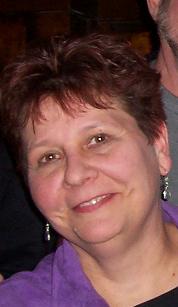 Review (4 Stars):  Italian Iced was a delightfully fun mystery with a quirky cast of characters and recipes that are sure to bring you back for more.  Laurel is enjoying life in Hubbard, Ohio and preparing to feature the popular Italian cuisine menu at the Terminal on the tracks restaurant.  When her old boss is found dead in the Terminal’s freezer, Laurel has to find a killer before she is charged with a crime she didn’t commit.  The only thing is that everyone wanted Meghan Cohan dead and Laurel may be next on the killer’s list.

This is just a wonderful series and I love spending time with Laurel and the gang at the Terminal.  Laurel and Declan are doing well in their relationship but Laurel is having cold feet on taking their relationship to the next level. When Meghan comes to town and tears apart Laurel’s home looking for something, Laurel has to figure out why Meghan was killed before she found this item.  This was a fun and entertaining mystery and I’m looking forward to reading book number four. 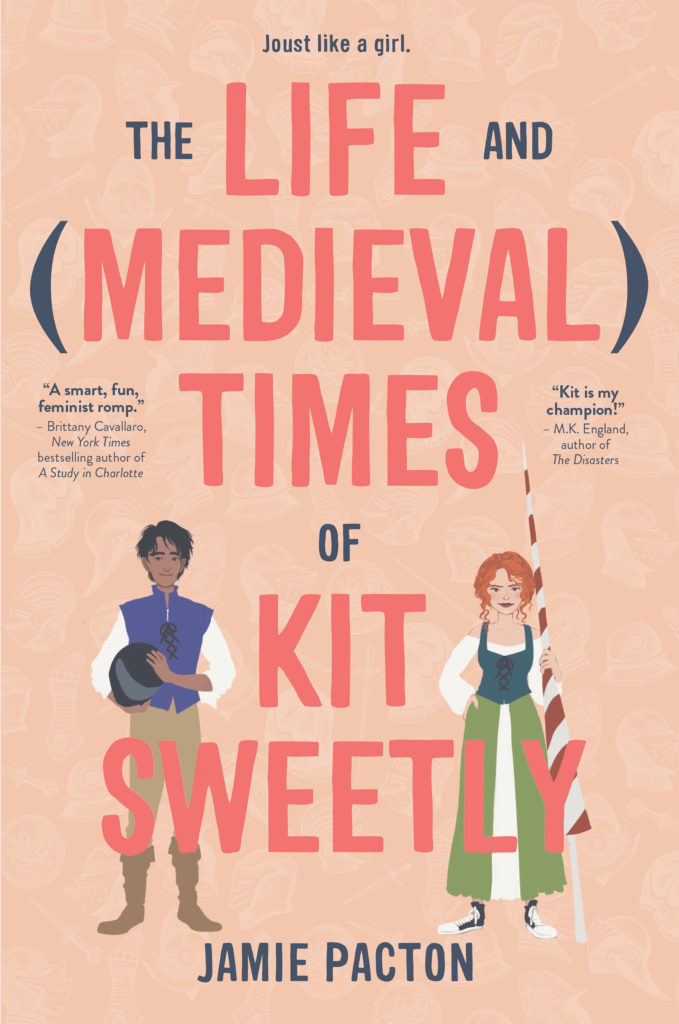