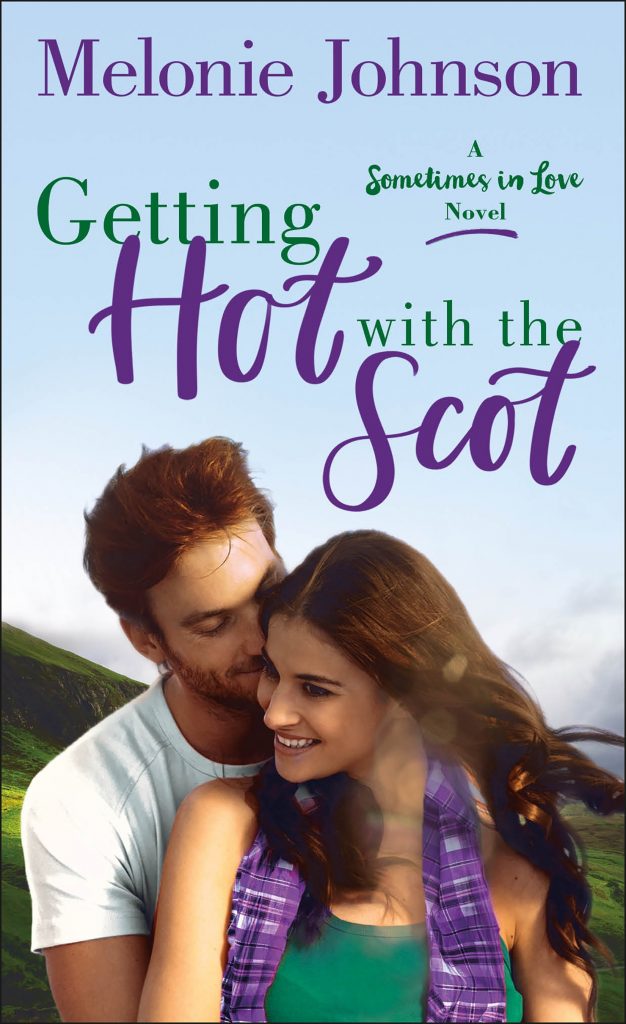 The first in a new series, a journalist focused on her career and a sexy Scottish comedian turn a one night stand into forever.

Cassie Crow leaves for vacation with two goals: fill up her empty charm bracelet and have a one night stand. For once, she wants to have fun instead of obsessively checking her work email. And kissing a man in a castle who’s dressed as a Scottish Highlander is the perfect solution.

Except when that man turns out to be Logan Reid, the host of a popular sketch show—and Cassie has just been roped into his latest prank. She wants nothing to do with his antics, but that was a really great kiss, and one night together couldn’t hurt.

It’s clear that one night isn’t enough and when Logan’s show brings him closer to Cassie, they decide to give dating a try. Can the woman who’s focused solely on her career and the man who refuses to take life seriously make it work? 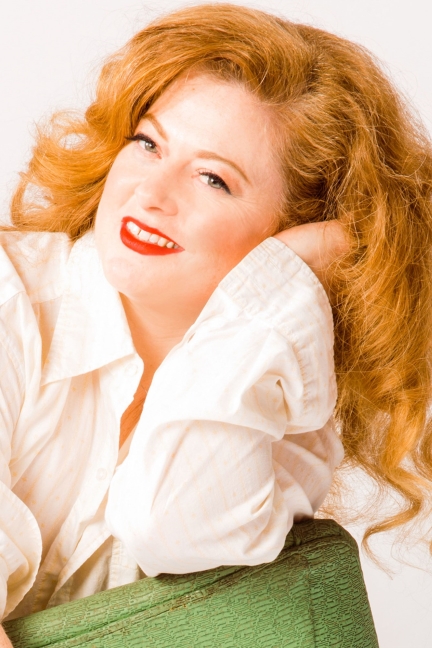 A Star Wars junkie and Shakespeare groupie who quotes both Yoda and the Bard with equal aplomb, award-winning author Melonie Johnson—aka #thewritinglush—is a two-time RWA Golden Heart® finalist who loves dark coffee, cheap wine, and expensive beer. And margaritas. And mimosas. And mules. Basically any cocktail that starts with the letter m. She met her future husband in that most romantic of places—the mall—when they were teenagers working in stores across the hall from each other. They went on to live happily ever after in the suburbs of Chicago with two redhead daughters, a dog that’s more like a small horse, and a trio of hermit crabs. After earning her Bachelor of Arts magna cum laude from Loyola University Chicago, Melonie taught high school English and Theatre in the northern Chicago suburbs for several years. Now she writes smart and funny contemporary romance and moonlights as an audiobook narrator under the pseudonym, Evelyn Eibhlin.

Review of Getting Hot with the Scot

Review (4 Stars):  Getting Hot with the Scot was a sweet and hilarious romance that I absolutely adored.  Cassie is on vacation with her closest friends when she walks into the middle of a TV prank with a popular TV host, Logan Reid.  Cassie refuses to sign the release because she has worked so hard to build her career and she has seen what negative things will happen to a TV personality’s career after being on Logan’s show.  The only thing is that Cassie and Logan are extremely attracted to one another and the more time Logan spends with Cassie, the hotter the chemistry gets between them. This may turn into more than just a fling for them both.

This is the first book in a brand new series and I’m absolutely hooked.  The chemistry between these two characters was amazing and I wanted so desperately for things to work out between the two.  This was a hot, steamy romance with wonderful laugh-out-loud moments which shouldn’t be missed.  I can’t wait to see which of her friends finds their happy ending next.