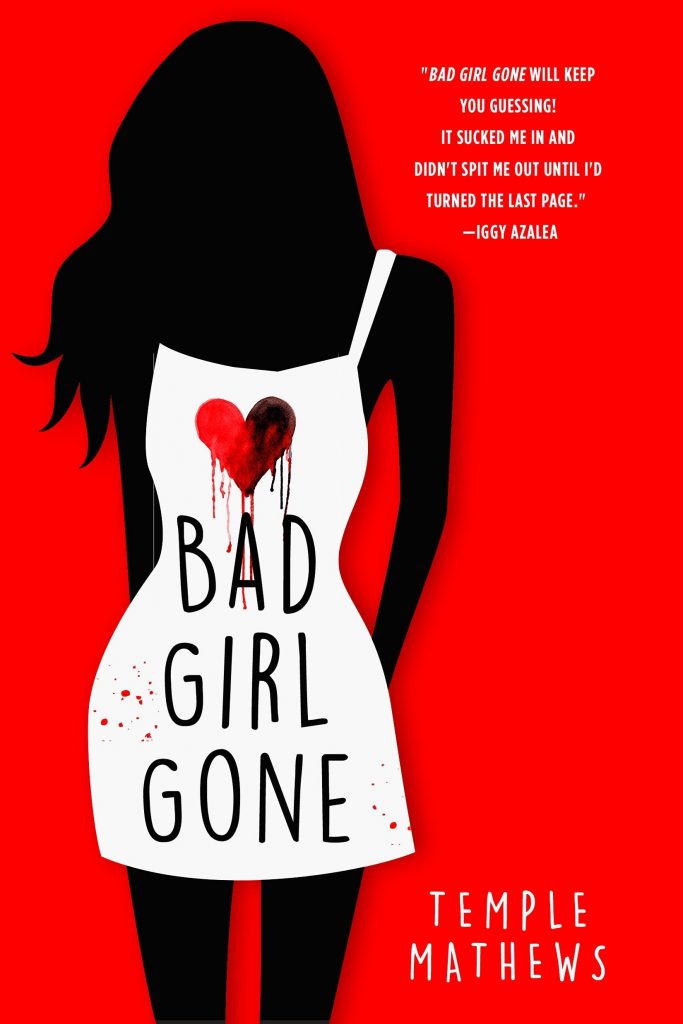 Sixteen year-old Echo Stone awakens in a cold sweat in a dark room, having no idea where she is or how she got there. But she soon finds out she’s in Middle House, an orphanage filled with mysteriously troubled kids. There’s just one problem: she’s not an orphan. Her parents are very much alive.

She explains this to everyone, but no one will listen. After befriending a sympathetic (and handsome) boy, Echo is able to escape Middle House and rush home, only to discover it sealed off by crime scene tape and covered in the evidence of a terrible and violent crime. As Echo grapples with this world-shattering information, she spots her parents driving by and rushes to flag them down. Standing in the middle of street, waving her arms to get their attention, her parents’ car drives right through her. She was right. Her parents are alive—but she’s not.

She’s a ghost, just like all the other denizens of Middle House. Desperate to somehow get her life back and reconnect with her still-alive boyfriend, Echo embarks on a quest to solve her own murder. As the list of suspects grows, the quest evolves into a journey of self-discovery in which she learns she wasn’t quite the girl she thought she was. In a twist of fate, she’s presented with one last chance to reclaim her life and must make a decision which will either haunt her or bless her forever.

Review (4 Stars):  For me, Bad Girl Gone was an exciting fast-paced read that had me from the very beginning.  Echo Stone wakes up in a very dark room to discover that she is in an orphanage known as Middle House.  She has parents that are very much alive and a stable life so she has no idea why she is in this weird place without any memory of the events that brought her to this place.  With the help of her new friend, Cole, Echo finds the answers that she seeks and learns that the reason she is at Middle House is because she is a ghost and it is up to her now to find her killer so she can move on.

I enjoyed the mystery aspect of this story as we learned right along with Echo about her murder and finding her killer.  Echo did quite a bit of growing up over the course of this book and I liked seeing those changes as they came for her.  She realized that she had made several bad choices in her life and when the opportunity came for her to make one final choice, she made the right one for the right reasons.  Overall, this was a good story and I’m interested in reading more from this author in the future.