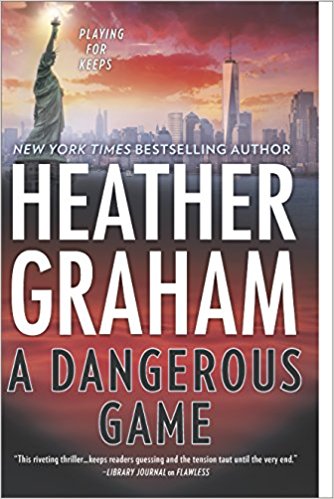 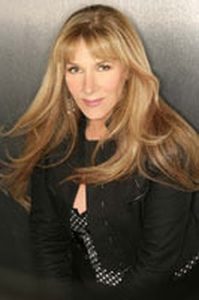 Review of A Dangerous Game

Review (4 Stars):  A Dangerous Game was a fast-paced thrillfest and I couldn’t get enough of Kieran as she tried to find the answers after a mysterious woman’s death.  Kieran is a smart likable heroine and I enjoyed spending time with her. This story was well-written with many twists and turns and I enjoyed every minute of it.  I haven’t read the other books in the series but I was still able to follow along with the characters on this one and I’m looking forward to going back to the previous books to catch up on these characters.  Heather Graham’s books are always a winner for me and I can’t wait to see what she puts out next.

One Response to “Blog Tour & Review: A Dangerous Game by Heather Graham”