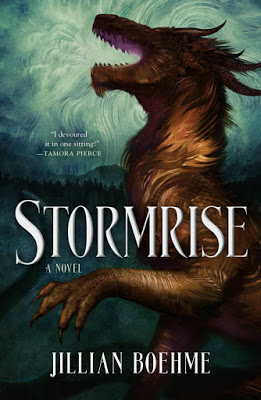 Synopsis:
A combat warrior will risk everything to awaken the dragons and save her kingdom in Jillian Boehme’s epic YA Fantasy debut, Stormrise, inspired by Twelfth Night and perfect for fans of Tamora Pierce.
If Rain weren’t a girl, she would be respected as a Neshu combat master. Instead, her gender dooms her to a colorless future. When an army of nomads invades her kingdom, and a draft forces every household to send one man to fight, Rain takes her chance to seize the life she wants.
Knowing she’ll be killed if she’s discovered, Rain purchases powder made from dragon magic that enables her to disguise herself as a boy. Then she hurries to the war camps, where she excels in her training—and wrestles with the voice that has taken shape inside her head. The voice of a dragon she never truly believed existed.
As war looms and Rain is enlisted into an elite, secret unit tasked with rescuing the High King, she begins to realize this dragon tincture may hold the key to her kingdom’s victory. For the dragons that once guarded her land have slumbered for centuries . . . and someone must awaken them to fight once more.

The sadness of a hundred winters is in your eyes.

I’m glad that I’m your daughter-but now it is my turn to be your son.

With each heartbeat, I’d have to remind myself not only to act like a boy, but also to think like one. Regardless of dimples. 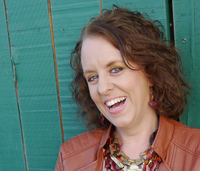 JILLIAN BOEHME is known to the online writing community as Authoress, hostess of Miss Snark’s First Victim, a blog for aspiring authors. In real life, she holds a degree in Music Education, sings with the Nashville Symphony Chorus, and homeschools her remaining youngster-at-home. She’s still crazy in love with her husband of more than thirty years and is happy to be surrounded by family and friends amid the rolling knolls of Middle Tennessee.

Review (4 Stars): Stormrise was a great book that reminded me of the lengths that we would go to protect the ones that we love.  Rain would do anything to protect her twin brother, Storm, since an illness caused him to have a developmental delay.  She believed that he was the one that should have gotten the medicine and been the strong son that her family had hoped for.  When war breaks out and they must send their strong second born son, Rain decides that she will go in her brother’s place and protect the family that she loves.  To pretend to be a boy, Rain buys a powder which is supposed to prevent her monthly cycle but the side effect is that it was made from strong dragon magic.  Now, this dragon magic is coming to light and Rain may have gotten more than she bargained for.

I liked this story and I was impressed at the lengths that Rain went to pretend that she was her brother.  Many people wouldn’t have gone to these lengths and I instantly adored Rain for all of this.  She became strong, independent and I believe the only person that could have dealt with the dragon magic.  Epic story and shouldn’t be missed. 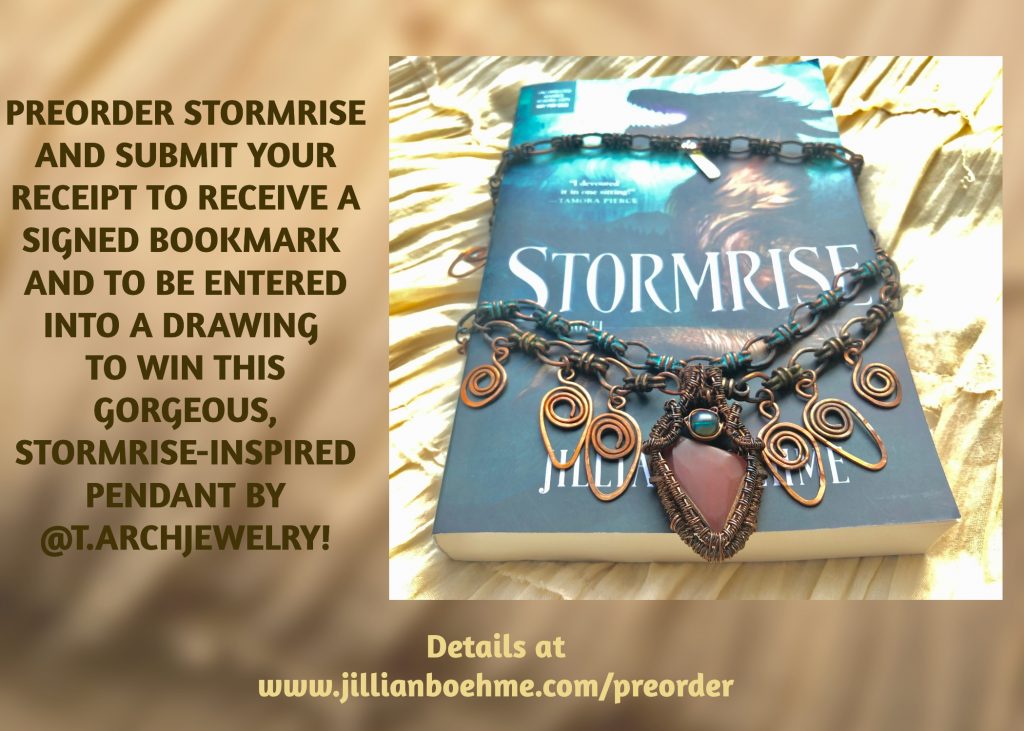