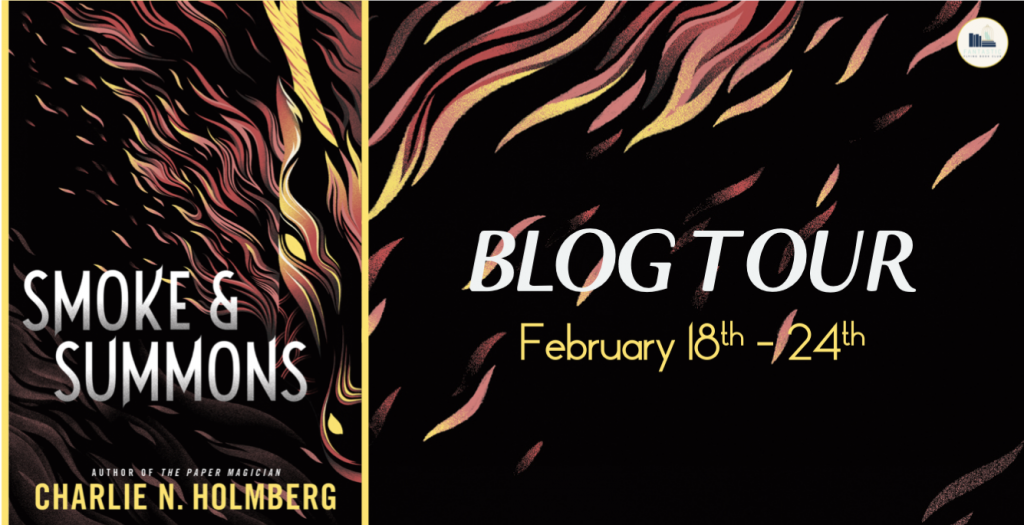 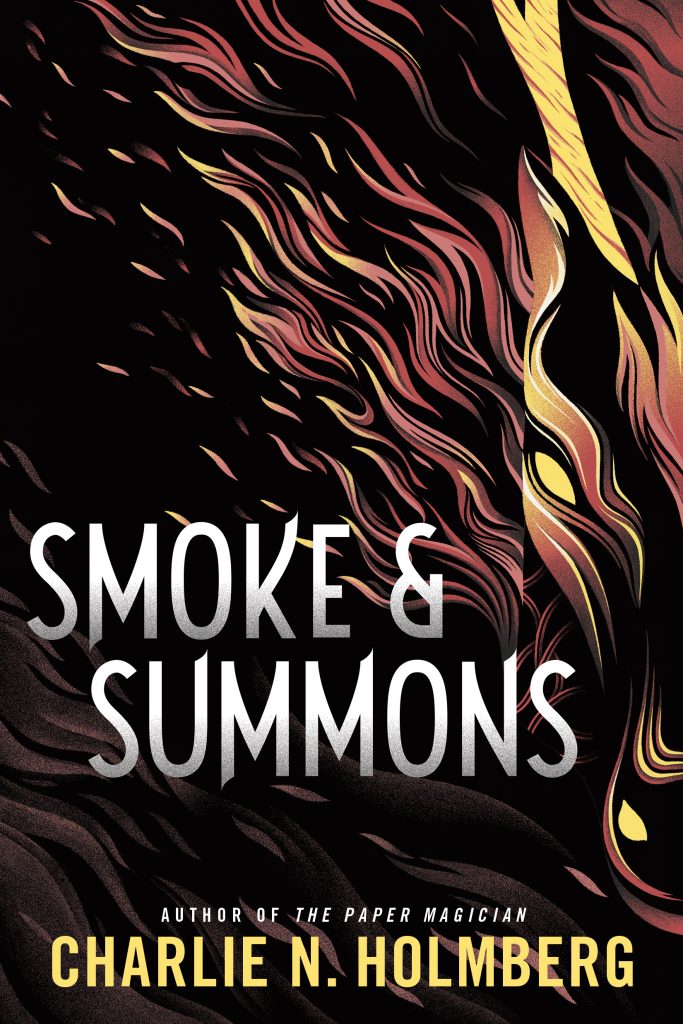 Synopsis:
A captivating world of monsters and magic from the Wall Street Journal bestselling author of The Paper Magician Series.
As a human vessel for an ancient spirit, Sandis lives no ordinary life. At the command of her master, she can be transformed against her will into his weapon—a raging monster summoned to do his bidding. Unlike other vessels, Sandis can host extremely powerful spirits, but hosting such creatures can be fatal. To stay alive, she must run. And in a city fueled by smoke and corruption, she finds a surprising ally.
A cunning thief for hire, Rone owns a rare device that grants him immortality for one minute every day—a unique advantage that will come in handy in Sandis’s fight for freedom. But Sandis’s master knows how powerful she is. He’s determined to get her back, and he has the manpower to find her, wherever she runs.
Now, to outwit her pursuers, Sandis must put all her trust in Rone and his immortal device. For her master has summoned more than mere men to hunt her down…

Born in Salt Lake City, Charlie N. Holmberg was raised a Trekkie alongside three sisters who also have boy names. She is a proud BYU alumna, plays the ukulele, owns too many pairs of glasses, and finally adopted a dog. Her fantasy Paper Magician series, which includes The Paper Magician, The Glass Magician, and The Master Magician, has been optioned by the Walt Disney Company. Her stand-alone novel, Followed by Frost, was nominated for a 2016 RITA Award for Best Young Adult Romance, and her novel The Fifth Doll won the 2018 Whitney for Speculative Fiction. She is a board member for Deep Magic Ezine and currently lives with her family in Utah. Visit her at www.charlienholmberg.com.

Review of Smoke and Summons

Review (4 Stars):  Smoke and Summons was a very exciting story that I just couldn’t get enough of. Sandis has the ability to become the human vessel for a very powerful entity and she is on the run from the person that tries to control her.  Sandis and Rone find one another and he is willing to do whatever it takes to protect this young woman.  The only thing is that Sandis has a secret that may put both of their lives in jeopardy.

This book was so exciting and I couldn’t get enough of Sandis’ story.  I loved how she was willing to do whatever it takes to protect herself from being used to hurt others and she knew more about her spirit than they thought she did.  This book is filled with action, suspense and a touch of romance between these two characters.  This is the first book in a new series and shouldn’t be missed!