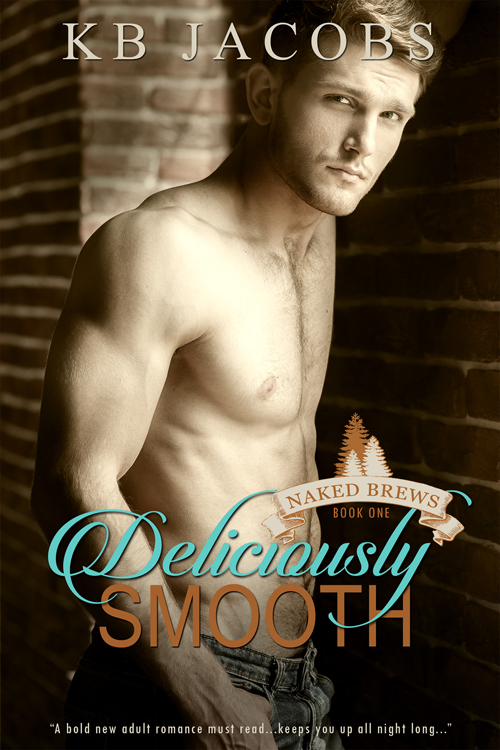 My parents were conmen and I was their tool. I learned how to cheat, connive, and charm my way out of any circumstance. But now I’m respectable…kind of. Yeah, my life is still a lie, but that’s because I have no choice. My best friend, who’s also my boss, needs me to lie to keep our billion-dollar charity going. It’s complicated.

But all the lies are about to end. I just have to finish one final task…taking over a brewery. Easy, right?

Not so much. Because that brewery is part of a custody battle between mother and daughter. The mother owns it. The daughter thinks it should be hers. I’m caught in the middle. Not normally a bad place to be when it comes to two feisty women.

But I’m falling for the daughter and when my lies come to light, everything is going to unravel. And then my future with the brewery and the girl will be shot to hell.

My boss probably won’t be too happy with me either… 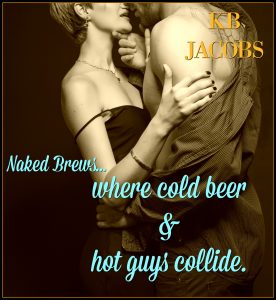 KB Jacobs is the pen name for two fabulous, best-selling authors. Obsessed with the 3 B’s…books, brews, and bodies…specifically male ones with a ladder of abs leading down to the treasure trail…

These two authors decided to pool their obsessions and discovered a whole new destination to whet their imaginations. Welcome to Naked Brews, one amazing microbrewery set in the middle of the Rockies, run by three women, who much like our authors, know what they want…those 3 B’s again. Side eyes the men…oh, yeah, they have very nice obsessions.

Review (4.5 Stars): I absolutely loved Deliciously Smooth and can’t wait to get my hands on the next one!  Lake is still reeling from the death of her father as she tries to keep their family business, Naked Brews, from going under.  While working with her two best friends, she soon discovers that the woman who abandoned her has made a deal with a charitable organization to buy the brewery so Lake “can go on with her life.”  Walsh arrives in Colorado soon after, to take a look at their future project, pretending to be the head of the organization, Damian Thorne.  Sparks fly when they these two meet but not in a good way and Lake will do whatever she has to in order to save her business but falling for the enemy was something that neither of them had bargained for.

I loved the chemistry between Lake and Walsh, which made this book very difficult to put down.  Lake was a strong character, who had a lot on her shoulders at a very young age and I immediately connected with her.  She wanted to save her father’s business and she and her friends were ready to put in the hard work to save it at any cost.  Walsh was a very charming character and he was the perfect match for Lake. I loved the interactions they had with one another and he definitely knew how to push her buttons.  I wish he had told Lake his secret earlier because I knew it would cause Lake a lot of heartbreak once the truth finally came out and she already had been through so much already.

This is the first book in the Naked Brews series and I have to say that Deliciously Smooth is a winner.  I loved the characters and I can’t wait to see who gets their happy ending next in book number two.